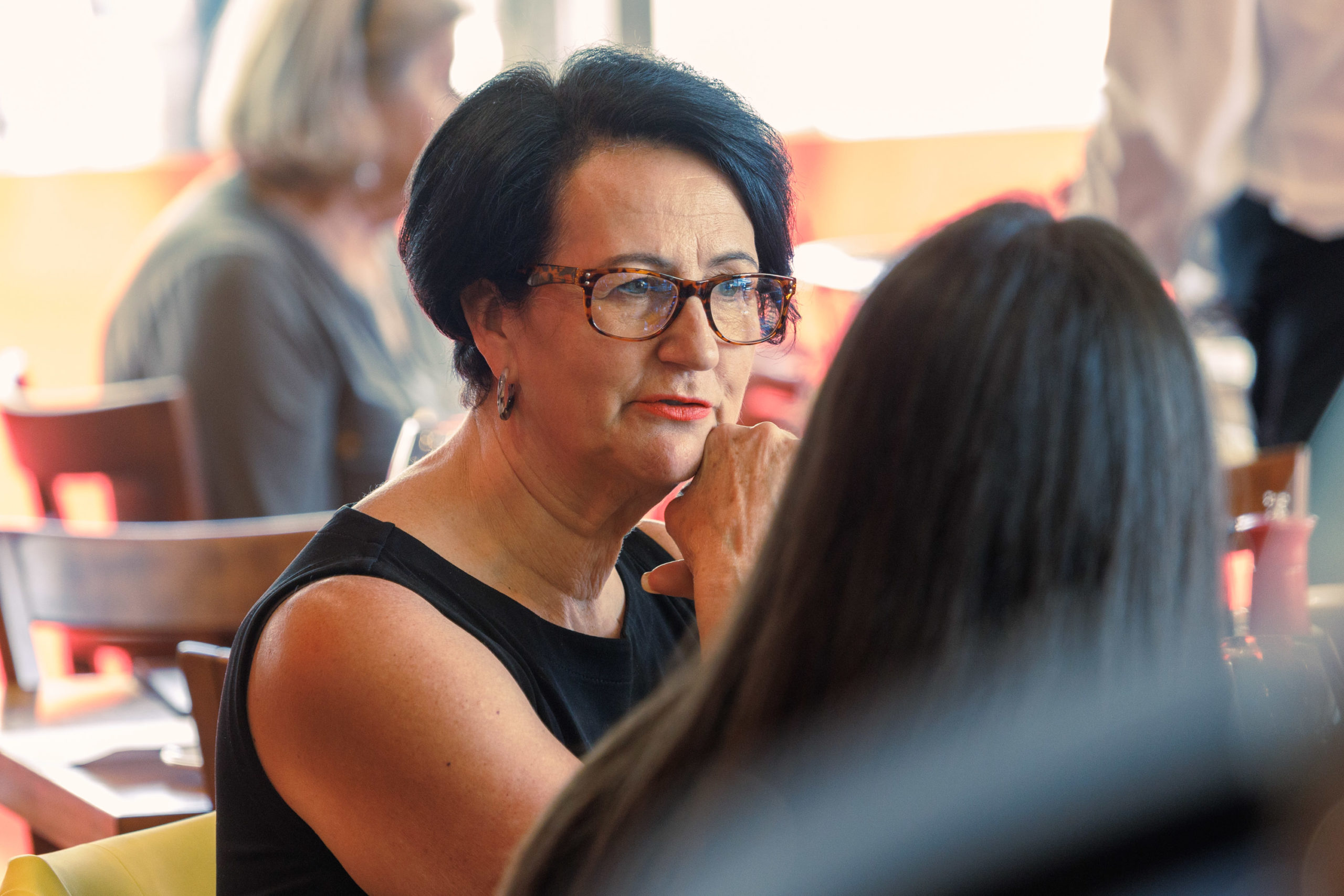 The Malinauskas Government is today seeking urgent Crown Law advice on how conflict-of-interest matters are determined in the future, after Ombudsman Wayne Lines this week handed down a long-awaited report finding Chapman had no actual, perceived or potential conflicts when she pulled the pin on the $40 million KI Plantation Timbers proposal.

That decision was in stark contrast to the findings of a Labor-led parliamentary inquiry, backed by crossbencher Sam Duluk and advised by QC Dr Rachael Gray, which determined the then-Attorney-General and Deputy Premier had both real and perceived conflicts of interest because of land holdings near the proposed development, an alleged stated opposition to its Smith Bay location and a longstanding friendship with one of its chief critics, local mayor Michael Pengilly.

Chapman declined to stand down last year despite that committee’s findings and a subsequent vote of no confidence, but did so days later when the Ombudsman began his inquiry, pending the outcome of the investigation.

Labor’s Attorney-General Kyam Maher today told InDaily: “I think there’s understandably some confusion – a pretty well-respected QC has drawn some conclusions based on a set of facts, and the Ombudsman has also drawn conclusions, [so] we’re asking for advice on what that means.”

“I’ve already asked my department to give [that] advice… and also to consider a process to be put in place so ministers can get some more certainty going forward on individual sets of facts,” he said.

It comes as a former Labor Attorney-General – Chris Sumner, who held the role in the Corcoran and Bannon governments – today railed against the precedent set by the Ombudsman’s decision, despite the report citing in its decision the 1993 Ministerial Code of Conduct that he authored.

Sumner, who is understood to have made a submission to the Ombudsman’s inquiry, told InDaily in an emailed statement that there were now “far-reaching adverse implications for integrity in government”.

He said that while there “might be a legitimate debate about whether there was an actual conflict surrounding the property Chapman owned on KI”, there was none, in his view, about the appearance of conflict.

“The Ombudsman has substantially downgraded the importance of government officials not having an appearance of allowing their private interests to conflict with their public duty,” he said.

“A terrible precedent has been established.”

Sumner said the Commissioner for Public Employment “and other public-sector integrity agencies will now have a difficult task to enforce proper standards of decision-making”.

“The decision has also neutered the Ministerial Code,” he said.

“It is precisely this situation that the Code was designed to cover.

“If a Minister had a potential conflict – even just a possible conflict, which was obvious here – then the matter was to be resolved not by the Minister but by the Premier and Cabinet.

“Had this been done then none of the fiasco that followed would have happened.”

Sumner said while “it may not be possible to appeal the Ombudsman’s decision to a court”, he urged the Government to urgently “set up a process to independently review it and consider its long-term implications for fair government decision-making”.

That appears to be precisely what Maher has done, with Crown Law advice due in “a matter of weeks” – although he declined today to say whether the Ombudsman’s finding squared with his own understanding of ‘conflict of interest’.

“I think, given the findings both from the parliamentary committee and now the Ombudsman’s report, that there’s need for better clarity,” he said.

When pressed, he said: “My personal view, and what I think a number of other people think, is we need more clarity on this.”

It comes as the Opposition today continued its offensive over the Ombudsman’s findings – despite Liberal leader David Speirs conceding they didn’t correspond with his own expectations.

In an interview on ABC Radio, Speirs declined to say whether Chapman should have recused herself from the KI port decision “to avoid the appearance of a conflict”, responding: “That was a decision that an individual minister has to take.”

But when pressed, he conceded there was a potential for perceived conflict of interest, saying: “I think it could have gone either way – obviously I knew that Vickie had land holdings on Kangaroo Island and there may have been a perception there, but clearly the Ombudsman has found there’s not.”

Asked by presenter David Bevan if he thought “there may have been a perception”, he replied: “At the time, yes.”

“That perception arises because of her ownership of land in Kangaroo Island, but I didn’t know the context of that, and that was for Vickie to work through,” he said.

“She did – she is an eminent legal mind in this state, this state’s first female Attorney-General and Deputy Premier, [so] she should be able to come up with that and she came up with that decision.”

He said he did not raise his thoughts on the potential for a perceived conflict of interest with Chapman or then-Premier Steven Marshall at the time because “the opportunity didn’t arise”.

“There’s a lot of complex decisions coming before cabinet at various times, [and] you know, it is up to the individual cabinet minister to make that call – the buck has to stop with the cabinet minister, and that’s what we’ve seen from Peter Malinauskas today, trying to pass the buck away from that,” he said.

“The complexity of governing our state results in many, many decisions being made by ministers on a daily basis [and] they have to have the capacity and the skills to make that call within themselves – that is inherent with the concept of conflict of interest.”

Speirs said he was not convinced “ anything really does have to change” in the way such matters are adjudicated in the future, because “we’ve got external decision-making bodies, authorities like the Ombudsman” to determine them.

“I think we have a very clear result from the Ombudsman, an independent authority which makes decisions weighing up a lot of evidence in a very professional light without any bias or political influence or standing political views – and that’s clearly what we’ve had from Wayne Lines,” he said.

“Ms Chapman has been found not to have a conflict of interest or a perceived one, she’s been exonerated entirely and the Kangaroo Court established by Labor is clearly wrong – there’s no doubt about that…

“Those people had an axe to grind against Vickie Chapman… there were people on [the committee] who didn’t like Vickie Chapman for political reasons or potentially other reasons, this was a kangaroo court [and] it cost this woman her job.”

Asked today whether the now-Government owed Chapman an apology, Maher said: “I think oppositions will hold governments to account, that’s the nature of our adversarial system.”

“It was quite reasonable, based on the conclusions that were drawn from a QC assisting a parliamentary committee… the Opposition was not just within their rights – in our system, that’s what oppositions ought to be doing to hold the government to account,” he said.

Chapman yesterday addressed the matter for the first time since standing down last year, condemning the “witch-hunt” inquiry and thanking Lines for his “comprehensive, thorough and independent investigation over the past six months”.

“His findings were clear: no conflict of interest, no breach of the Ministerial Code of Conduct and no maladministration,” she said.