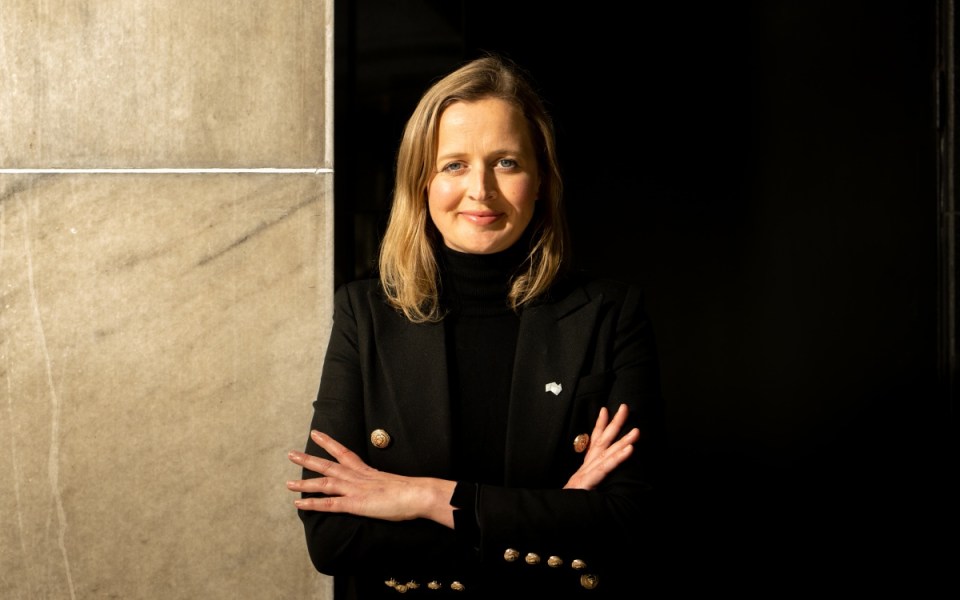 South Australia’s autism community will get its own state government minister in a national first and a decision hailed as a major step towards greater inclusion.

Emily Bourke has been appointed assistant minister for autism in a bid to ensure people with the neurological condition are better represented.

Premier Peter Malinauskas says he has heard from many South Australians that the time has come for a dedicated effort from government to make autism a priority.

“That is why we have created this new role,” he said on Monday.

“We have made major commitments with the aim of implementing a whole-of-government autism inclusion strategy, starting with our schools.”

As well as the new minister, the premier said the government would deliver on its election commitments to invest $28.8 million for an autism lead teacher in every public primary school and an increase to the number of autism-qualified staff in preschools.

Ms Bourke acknowledged she did not have lived experience with autism.

But she said the government had heard the years of advocacy by the autism community, through emails, letters, phone calls and forums.

“I am a mother of three, so I know that every parent and caregiver wants their child to reach their individual potential,” she said.

An estimated 200,000 Australians are autistic, with autism the largest primary disability group served by the NDIS.

The government says autistic people are half as likely to complete year 10 than the general population and three times more likely to be unemployed than other people with disabilities.

“We are moving beyond talking about creating awareness. We are building knowledge, so we can create lasting cultural change across the community,” it said.

Autism SA welcomed the move as a major step towards greater community inclusion.

“We know the prevalence of autism is growing each year, and therefore so must the actions and support taken to ensure inclusion at every stage of life,” chief executive Helen Graham said.

“This includes raising the wider understanding of autism across schools and the community.

“We know that through greater awareness and understanding of autism, in every life setting, we are able to better bring about change that is inclusive for autistic individuals to live the life of their choosing.”