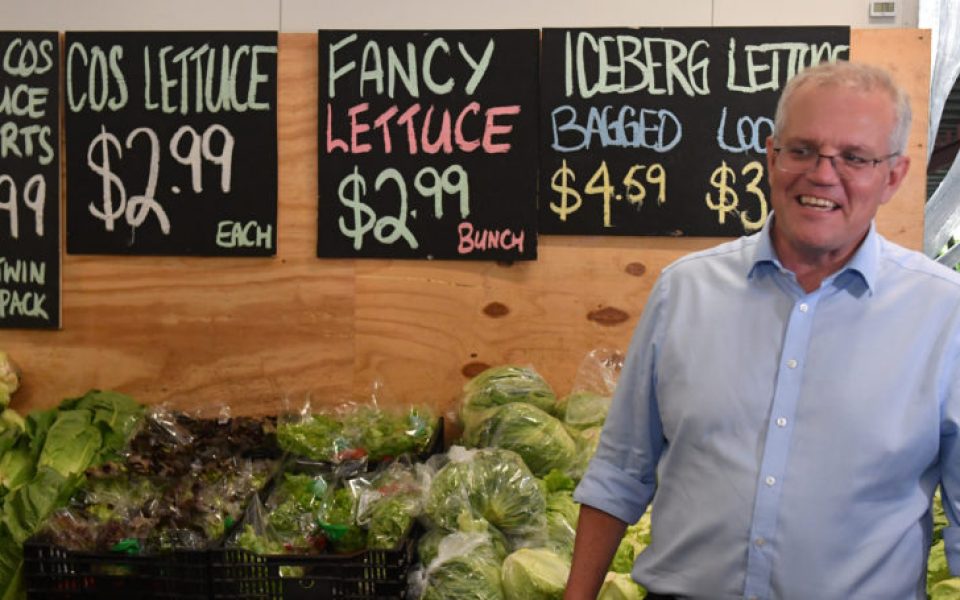 Even after 38 years have passed, everything about the 1984 federal election campaign feels completely unreal.

It was, at 53 days, one of the country’s longest campaigns. Prime Minister Bob Hawke thought he could give Andrew Peacock “enough rope” and the then Liberal leader would stumble, fall.

Hawke was sure Labor could build on its 25-seat majority which he won in 1983 with a 3.6 per cent “landslide” swing.

By the midpoint of the campaign (it lasted for just under eight weeks) the Labor team was lost for things to do.

Hawke kept campaigning in the same way he started this contest – visiting places in the community and making mostly small announcements.

Essentially, Hawke asked people to make what he said was the “clearest choice” in history between his positive record and the most negative campaign in the country’s history. He said Australia had to stay the course and not risk those big changes and gains he claimed.

Around Australia, Labor members and campaign workers wondered what they should do. They had a leader who’d run out of ideas and they could see that 25-seat buffer disappearing before their barely open eyes.

Today, Scott Morrison looks more than a little like Hawke although there are some serious caveats to acknowledge.

The record of Labor in 1983 and 1984 was among the most significant and substantial in the nation’s history – floating the dollar, opening up the banking system, introducing Medicare and building the wages and prices accord for starters – and there’s the small point of that 25-seat cushion.

Despite that, Peacock almost ran Hawke down, through a relentless assault on the Labor prime minister which claimed the ALP would increase a host of taxes “as surely as night follows day”. Peacock never deviated from this tight script.

When people voted they cut that majority by almost half – from 25 seats to 16 on the back of an unexpected 2 per cent swing.

These days Morrison has a technical majority (after a redistribution) of one seat and he started the campaign six to eight per cent behind in the reliable polls (Newspoll mainly).

However, he looks like he’s re-running the 1984 campaign in ways that are not working.

Morrison thought he would have a six-week campaign to give Anthony Albanese enough time to make mistakes. He was surely buoyed on day one when the Labor leader stumbled, but that now looks like a bad event which might have been a lesson learned.

So far Morrison has failed to have any substance in his campaign. He’s been skipping from fruit shop to fruit shop, picking up bananas and pulling the husks off corn, going to bakeries and rolling croissants and playing around with any tradesman’s tool he’s allowed to touch.

It’s what TV and press cameramen and women – the cammos and snappers – call “great pictures”. This hollow man campaigning is cheered by the travelling media pack, some of whom proclaim Morrison a “great campaigner”. In reality it’s enabling flim-flam politics.

But Morrison has nothing of substance to say, leaving his daily commentary to criticising Albanese and Labor. On the nightly news it’s looking increasingly scrappy and ratty.

The lack of a joined-up story of achievement and ambition from Morrison has him doing a campaign version of the Demtel Man, shouty and always promising, “look, there’s more”. When voters look, there’s not.

On the weekend, Morrison was confronted with the small-bore, little substance nature of his campaign, when asked whether he had “big policies that will give (many) undecided voters a reason to vote for you as opposed to just not voting for you?”.

He bristled, saying he couldn’t disagree more before going on to let his cranky boots do some stamping.

Morrison said the big issues were owning a home, paying for medicines, getting the jobless rate down, helping apprentices and letting people save for retirement. He then flicked back to his daily announcement of helping parents block dangerous internet access for children.

“I don’t know what kitchen table you’re sitting around, but the one I sit around talks about what’s going on in social media and our kids,” he grumbled. “And if people don’t think that’s a big issue, wake up, because you’re not living in the real world … the trolling and bullying that takes place, that is the big issue that young people face today.”

Before walking away, Morrison delivered a line showing just how cranky he’s feeling: “If people don’t think that’s a big issue, fine, think it all you like. But I know it is.”

That sounds like someone who knows things aren’t going his way and he hates it more than anything.

This article first appeared in InQueensland. Read the original here.