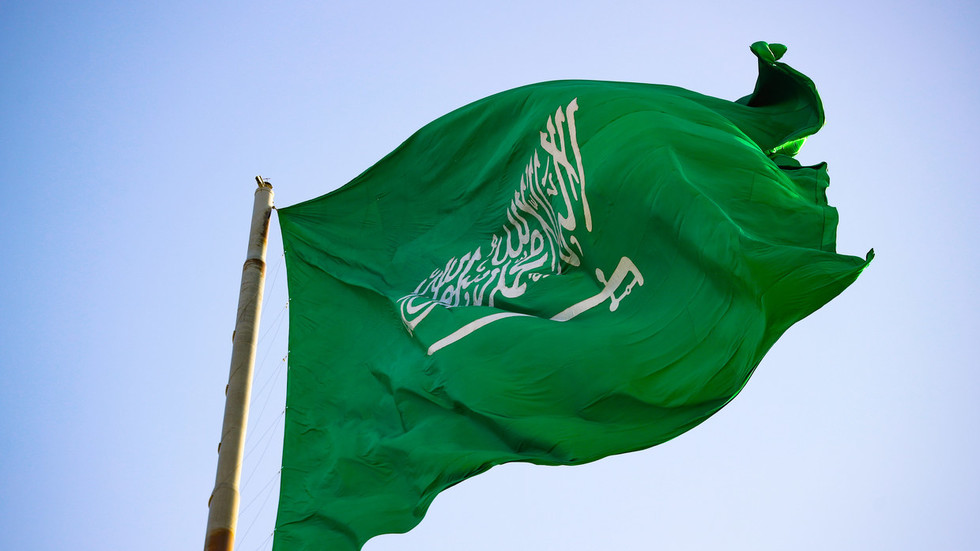 Riyadh is not going to pick sides between Moscow and Kiev, the Saudi economy minister says

Saudi Arabia will maintain its extensive trade relations with both Ukraine and Russia, Economy and Planning Minister Faisal Al-Ibrahim said on Tuesday on the sidelines of the World Economic Forum in Davos.

Speaking to Japan’s Nikkei newspaper, the minister said Western sanctions against Russia are “unilateral” and will remain as such.

The minister said Saudi Arabia does not plan to increase oil output in order to lower prices, explaining that Riyadh is currently focused on supply stability rather a potential increase. He argued that the situation on international energy markets would be “much worse” if not for OPEC’s efforts.


The US, the EU and their allies have slapped Moscow with unprecedented sanctions following Russia’s military offensive in Ukraine. The restrictions have targeted Russia’s financial and banking sectors as well as aviation and the space industry. Numerous government officials, public figures and businessmen have been slapped with personal sanctions.

The US and Canada have banned Russian oil imports, while the EU is still debating the issue. The measure, which was expected to be included in Brussels’ sixth round of sanctions since the start of the conflict, has faced resistance from Hungary.

On Tuesday, EU Commission President Ursula von der Leyen argued that the bloc continues to buy Russian oil supposedly to prevent Moscow from taking it to the world market and profiting from soaring prices.

Other nations have been reluctant to join the Western sanctions push. China increased its energy imports from Russia in April. Purchases of oil, gas and coal soared by 75% last month, according to Bloomberg.


India has said it could invest in energy projects in Russia abandoned by Western companies such as Exxon and Shell. In Europe, Hungarian Prime Minister Viktor Orban has compared the sanctions with a nuclear bomb, arguing they could backfire and lead to food shortages and mass migration.

Russia launched its offensive against Ukraine in late February, following Kiev’s failure to implement the terms of the Minsk agreements, first signed in 2014, and Moscow’s eventual recognition of the Donbass republics of Donetsk and Lugansk. The German- and French-brokered protocols were designed to give the breakaway regions special status within the Ukrainian state.