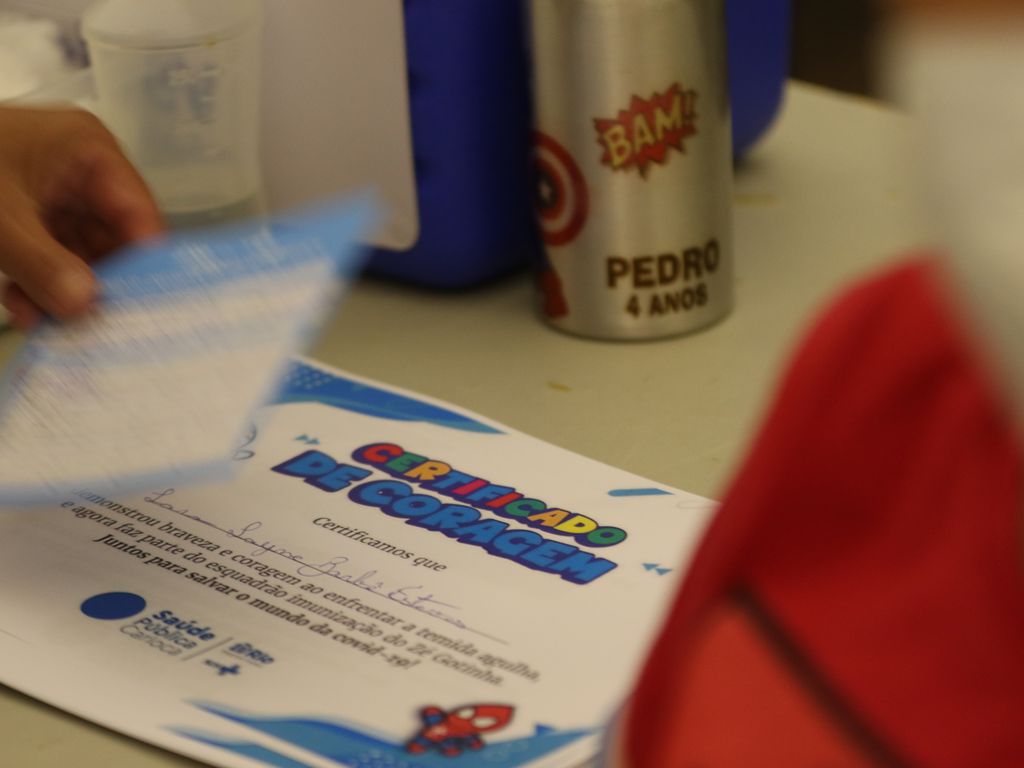 Since in-person classes resumed in February, many public schools in Brazil have offered onsite Covid vaccine shots, to combat low adherence rates of the jab. Now, authorities also aim to fight reduced uptake rates for other vaccines on school grounds. Brazilian students could receive jabs against diphtheria, polio, measles, and others.

In the city of São Paulo alone, more than 4,600 doses have been administered in education settings since early March — mostly to children under 4-years-old and those over 12.

All over Brazil, campaigns calling the coronavirus a hoax and a rise in anti-vax groups have hindered the national vaccine campaign for several diseases. Polio has even made a comeback. Despite being previously eradicated, the illness is appearing again due to insufficient inoculation levels, causing concern among Brazilian pediatricians.