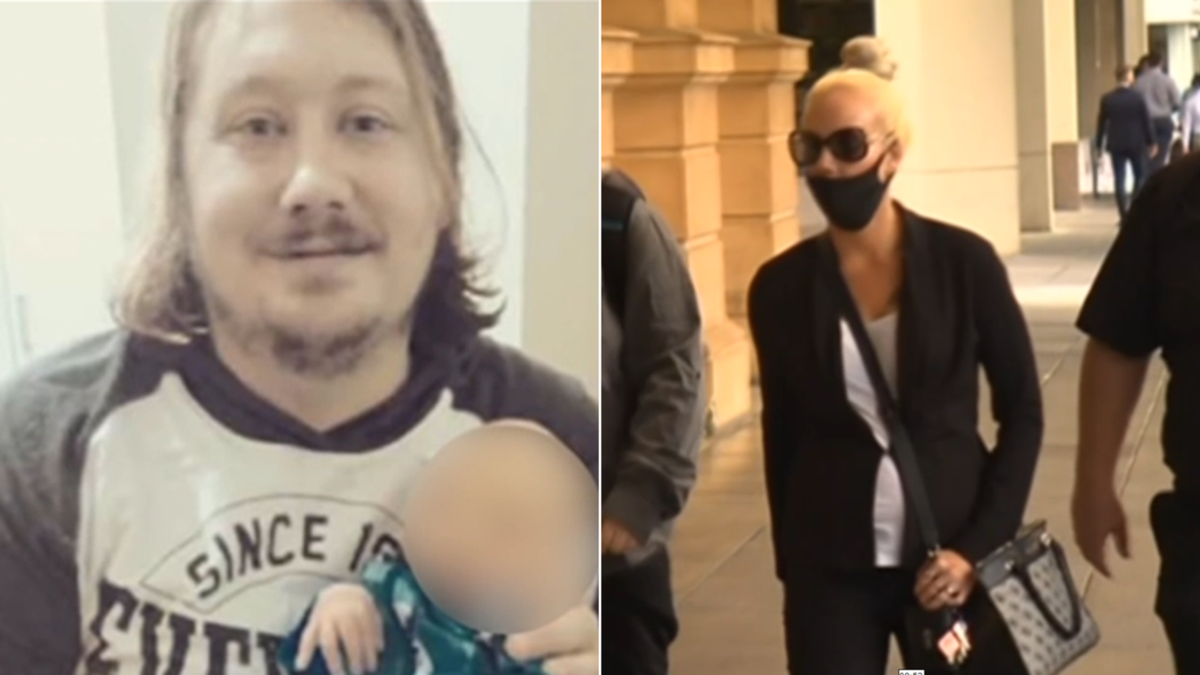 The parents of a baby boy who was admitted to hospital “close to death” have been slammed by a judge as they were sentenced over his neglect.

The four-month-old boy was admitted to Port Pirie Hospital in 2018.

See more in the video above

Kudelka added the skull fracture was caused by “forceful, direct impact” consistent with the boy “being dropped and landing on his head”.

The baby’s mother Ebanee Coad was a victim of her partner Jeremy Capper, who displayed “violent, coercive and controlling behaviour”, the court heard.

Coad was rarely allowed out of Capper’s sight, which impaired her ability to seek medical attention for her baby.

Kudelka said the appalling condition of the baby’s bedroom was distressing to describe, while the room the couple slept in was immaculate.

The couple, both aged 34, pleaded guilty to criminal neglect of their son, after failing to adequately care for him and seek medical attention leaving him in a life-threatening situation.

Capper was jailed for four years while Coad’s three-year sentence was suspended.

She was placed on a good behaviour bond for three years.

The baby has since made a full recovery.

In concluding her sentencing remarks, Kudelka urged Coad ”above all else, stay safe”.