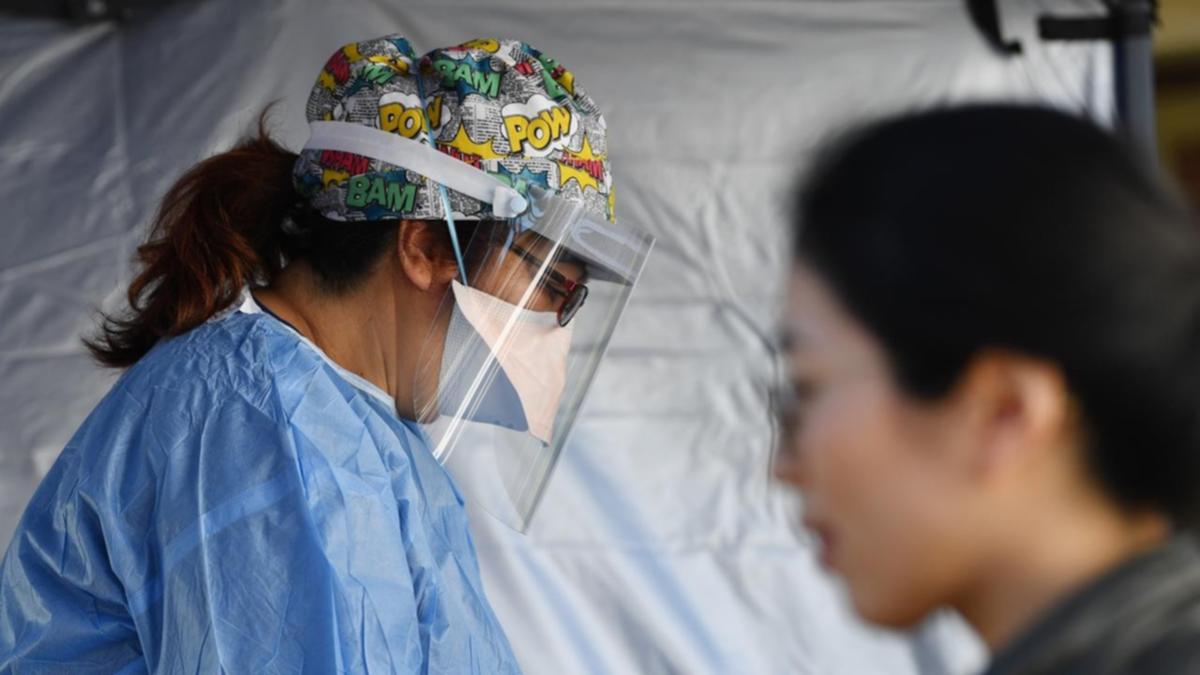 Two of the deaths occurred on January 19 and one on January 7 but have only just been revealed.

There are 214 people in hospital including 18 in intensive care where five people are on ventilators.

Premier Steven Marshall says the number of active infections across the state has fallen to 13,426 and the number of SA Health staff with the virus has dropped to 140.

“We are very much buoyed by these figures. Having that ability to respond is critical,” he said on Monday.

“We’re obviously focussed very much on hospital beds but also on the human resources to support those people in beds.

“A couple of weeks ago that was under real strain.”