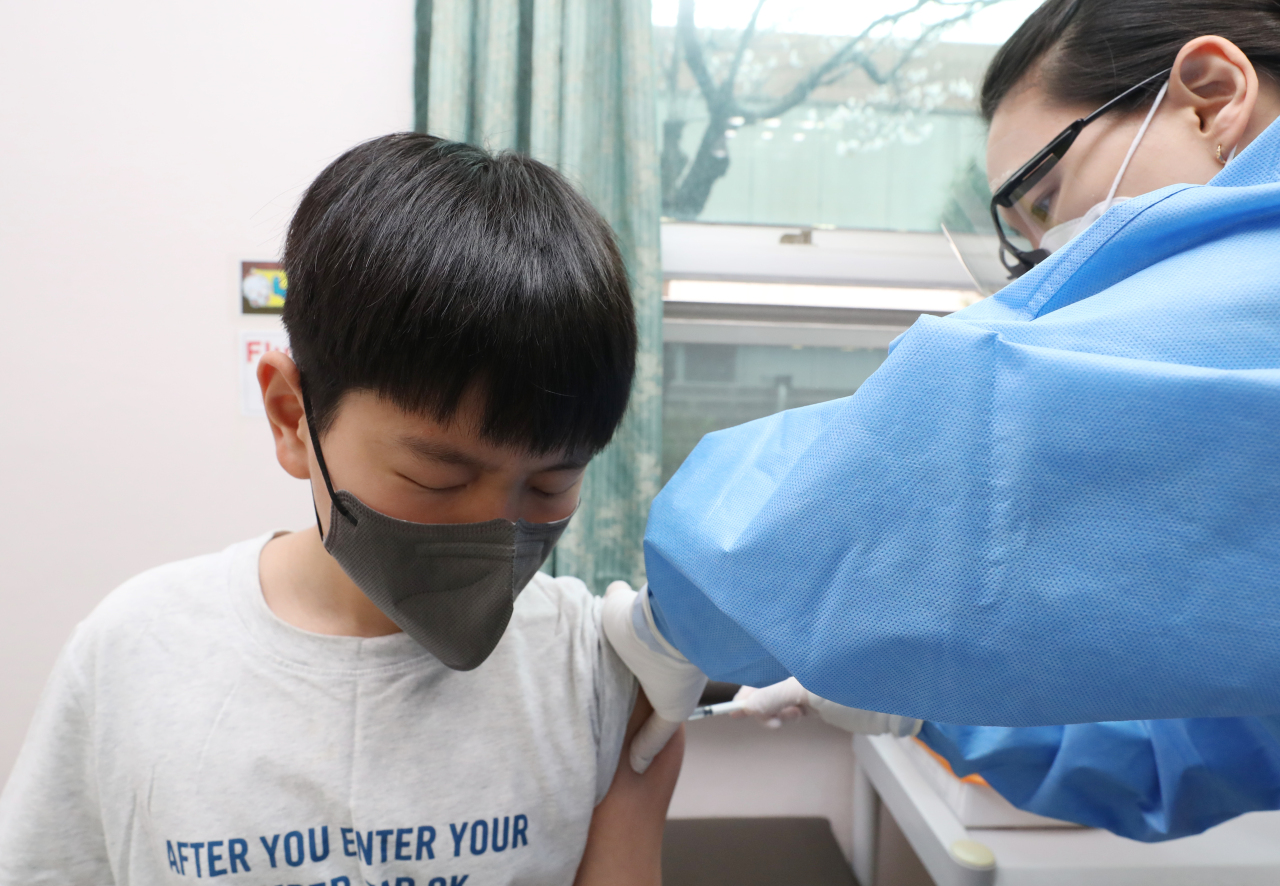 According to the Korea Disease Control and Prevention Agency, the number of critically ill patients reached 1,315 on Wednesday, up 14 from the previous record set a day earlier.

The number of severe cases has spiked in the last few days. The figure remained at around 1,100 in the third week of March, but the figure surpassed 1,200 on Saturday and 1,300 on Tuesday.

The country’s health authorities, however, said the number of critically ill patients still remains lower than expected. The government previously anticipated the figure could reach up to some 2,000.

The government noted the recent supplies of antiviral pills partly helped to suppress the figure from surging.

The number of COVID-19 related deaths went down 57 from the previous day but remained high with 375 deaths reported on Wednesday. The death toll reached 16,230, with the fatality rate at 0.12 percent.

Although the number of severe cases and COVID-19 deaths stayed high, the country’s daily cases have shown some decreases.

The total caseload, in the meantime, reached 13,095,631, accounting for over a quarter of the national population.

Meanwhile, the government on Thursday began administering COVID-19 shots to children aged 5 to 11 to counter the increasing number of infections among the age group.

A total of 1.49 million children aged between 5 and 11 have been infected with COVID-19, and five have died, according to the KDCA’s report Wednesday. The figure was some 330,000 greater than 1.15 cumulative infections among children aged 12-18.

But it is uncertain if the government’s new vaccination program for young children will be effective due to the low participation rate.

According to the country’s health authorities, only 1.3 percent of the 3.15 million population in the age group had made a reservation as of midnight Sunday.