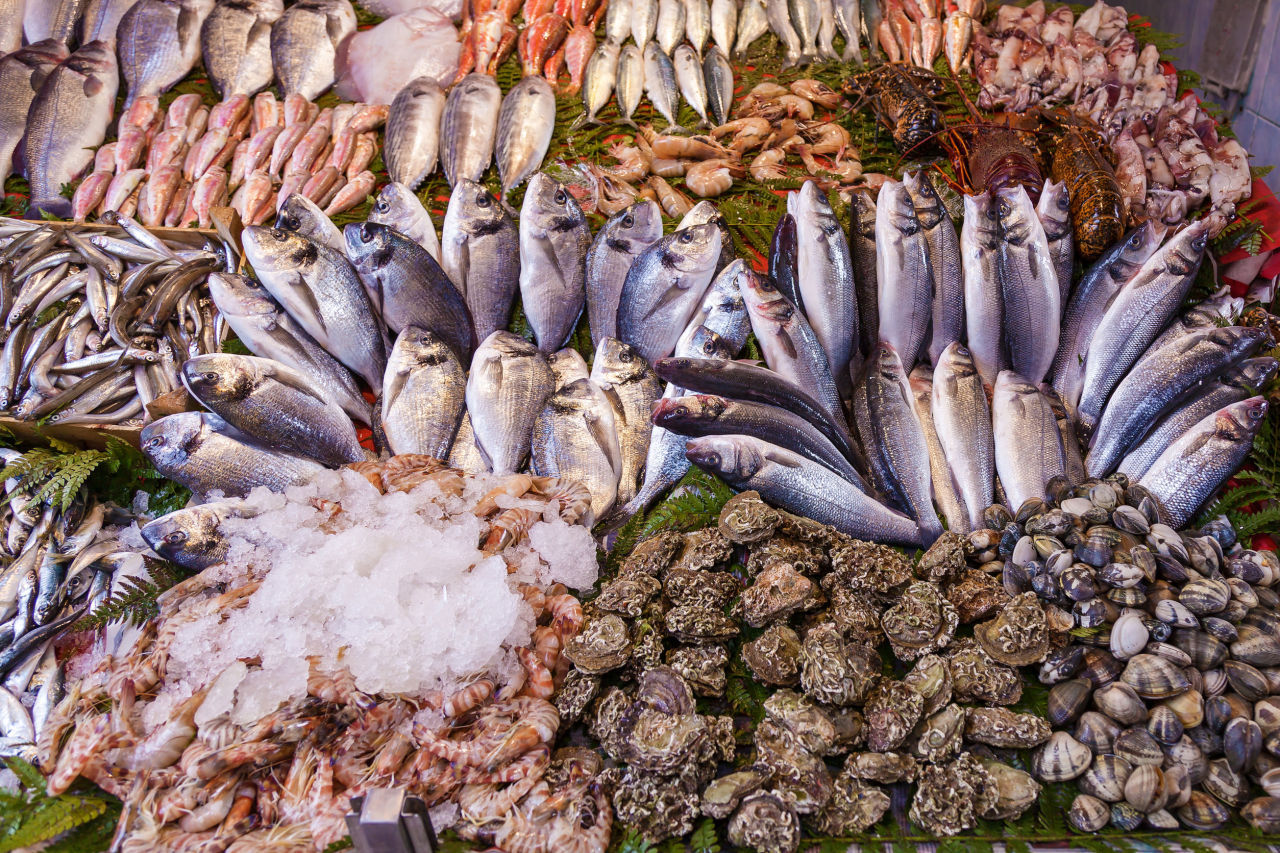 South Korea’s fisheries output rose 1.2 percent last year from a year earlier on the back of improved production from the aquaculture sector, data showed Sunday.

The total fisheries output amounted to 3.76 million tons in 2021, compared with 3.71 million tons tallied a year earlier, according to the data compiled by the Ministry of Oceans and Fisheries.

The aquaculture sector led the overall growth, with its output increasing 1.1 percent to reach 2.33 million tons. Its value stood at 3.26 trillion won, up 12.8 percent on-year.

The deep-sea fishery segment saw its output grow 0.4 percent to come to 438,799 tons last year, with their value jumping 25.8 percent to 1.31 trillion won, the data showed.

The output from coastal fishing rose 1 percent on-year to 941,271 tons, as the amount of mackerel and crab caught logged double-digit growth. But the value of the yearly output fell 5.1 percent to 4.1 trillion won due mainly to dwindling demand, the ministry said.

“The country was able to maintain the fisheries output at a stable level last year despite such difficulties as the high sea temperature and the COVID-19 pandemic,” a ministry official said. (Yonhap)