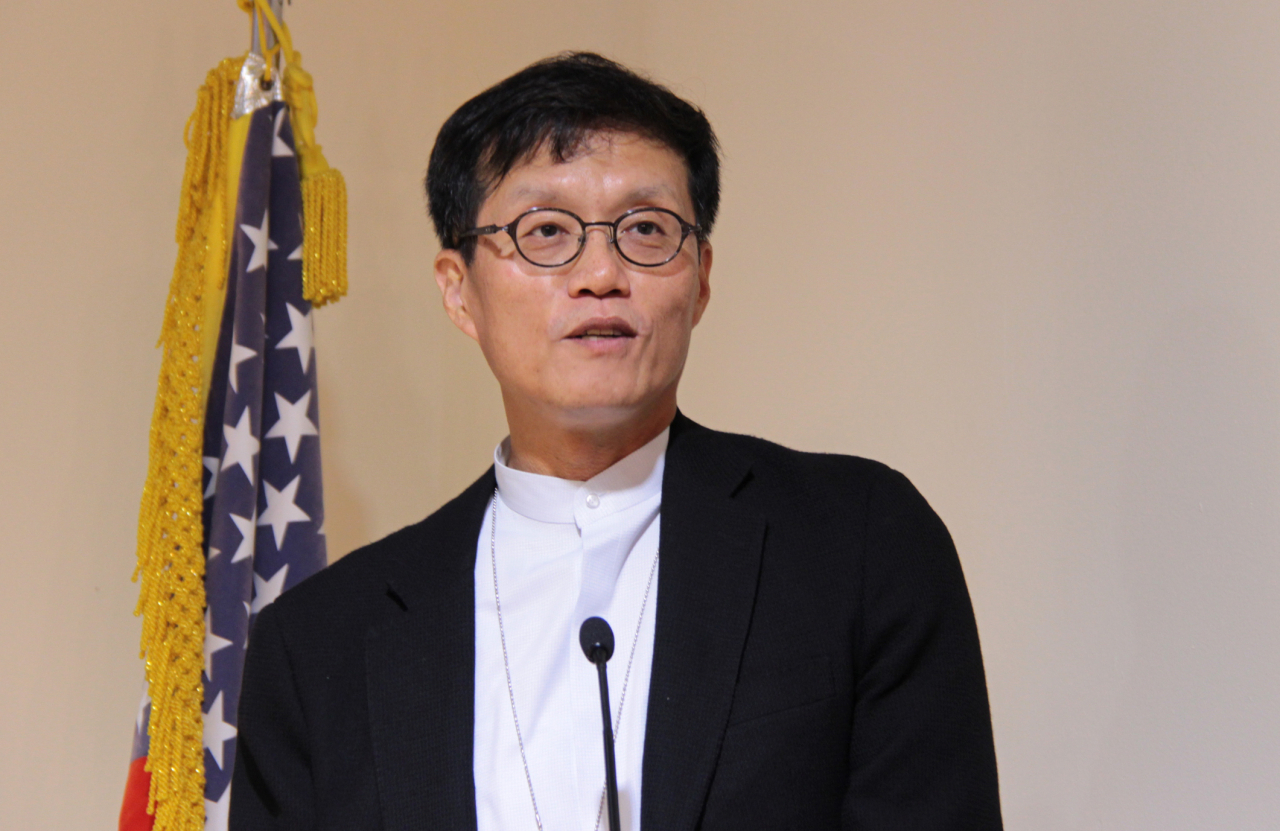 The chief of the Bank of Korea (BOK) has been elected to the highest decision-making body of the Bank for International Settlements (BIS), Seoul’s central bank said Tuesday.

BOK Gov. Rhee Chang-yong was elected to the 18-member board of the Switzerland-based BIS on Monday (local time) and began his three-year term, the BOK said in a press release.

Rhee is the second South Korean central banker to take a seat on the board. His predecessor, Lee Ju-yeol, assumed the position from early 2019 until the end of last year and was reelected but resigned as he left the BOK in late March.

The board makes decisions on the policy direction of the BIS, consisting of 63 central banks across the world, and supervises the institution’s management. South Korea joined the BIS in 1997.

The BOK said Rhee was elected to the board in recognition of the central bank’s continued cooperation with the BIS, and his deep understanding and experiences earned during his career at global organizations, such as the International Monetary Fund (IMF).

Rhee took office as chief of the BOK last month after serving for years as a director of the Asia and Pacific department at the Washington-based IMF. (Yonhap)