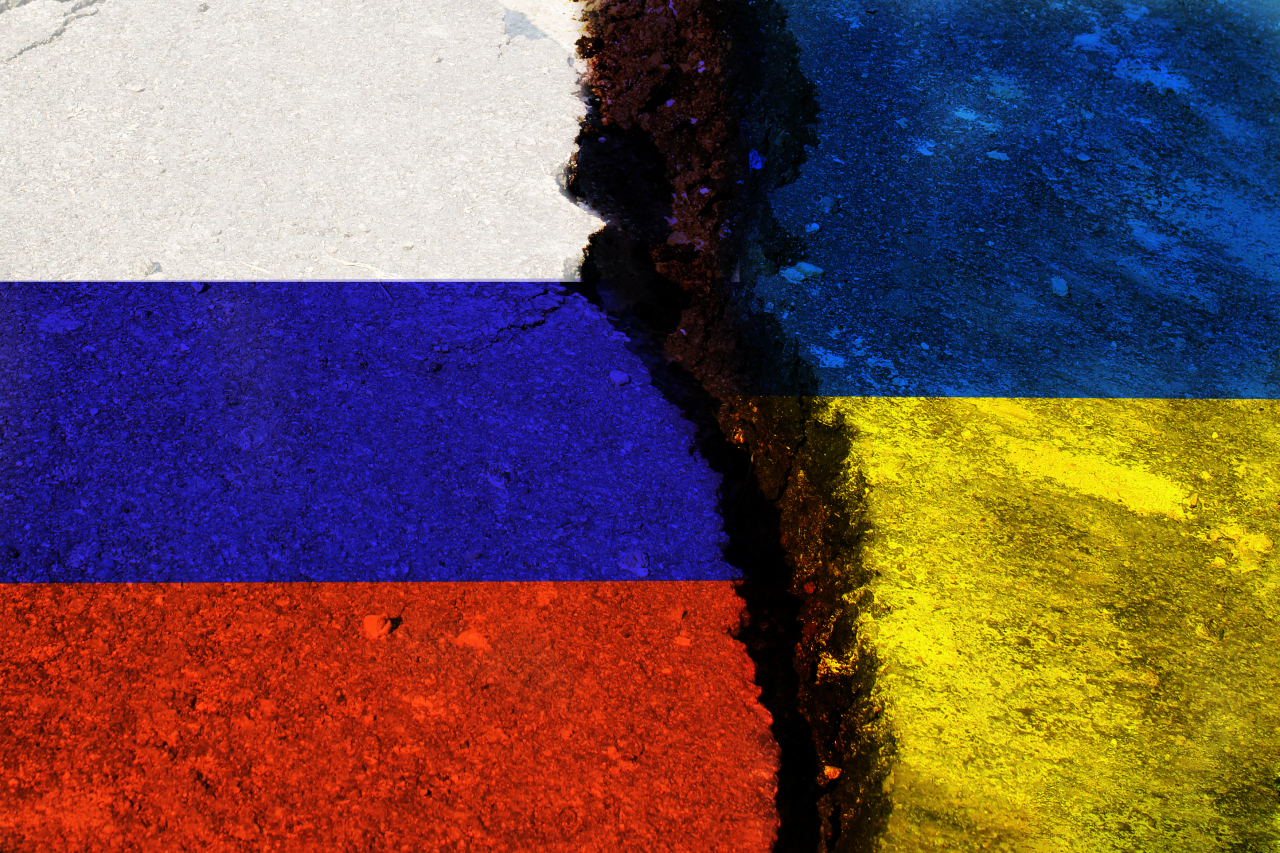 South Korea plans to evacuate its citizens from Ukraine within a couple of days in an additional operation amid growing fears of a Russian invasion, the foreign ministry said Monday.

A total of 281 Korean nationals, including diplomatic staff, are staying in Ukraine as of Monday, and about 100 plan to leave the nation by Tuesday, it noted.

“The government is urging Korean nationals to leave Ukraine as soon as possible via available flights or land routes as a Level 4 travel advisory was issued in all parts of Ukraine on Sunday,” the ministry said.

About 60 nationals have left the country since Friday, the ministry said, after the United States ratcheted up warnings against a possible Russian invasion in days.

Most airlines are normally operating flights from Ukraine, and the Korean Embassy plans to operate shuttle buses between the capital Kyiv and Lviv, near the Poland border, until Friday, to support citizens’ departure, it said. (Yonhap)