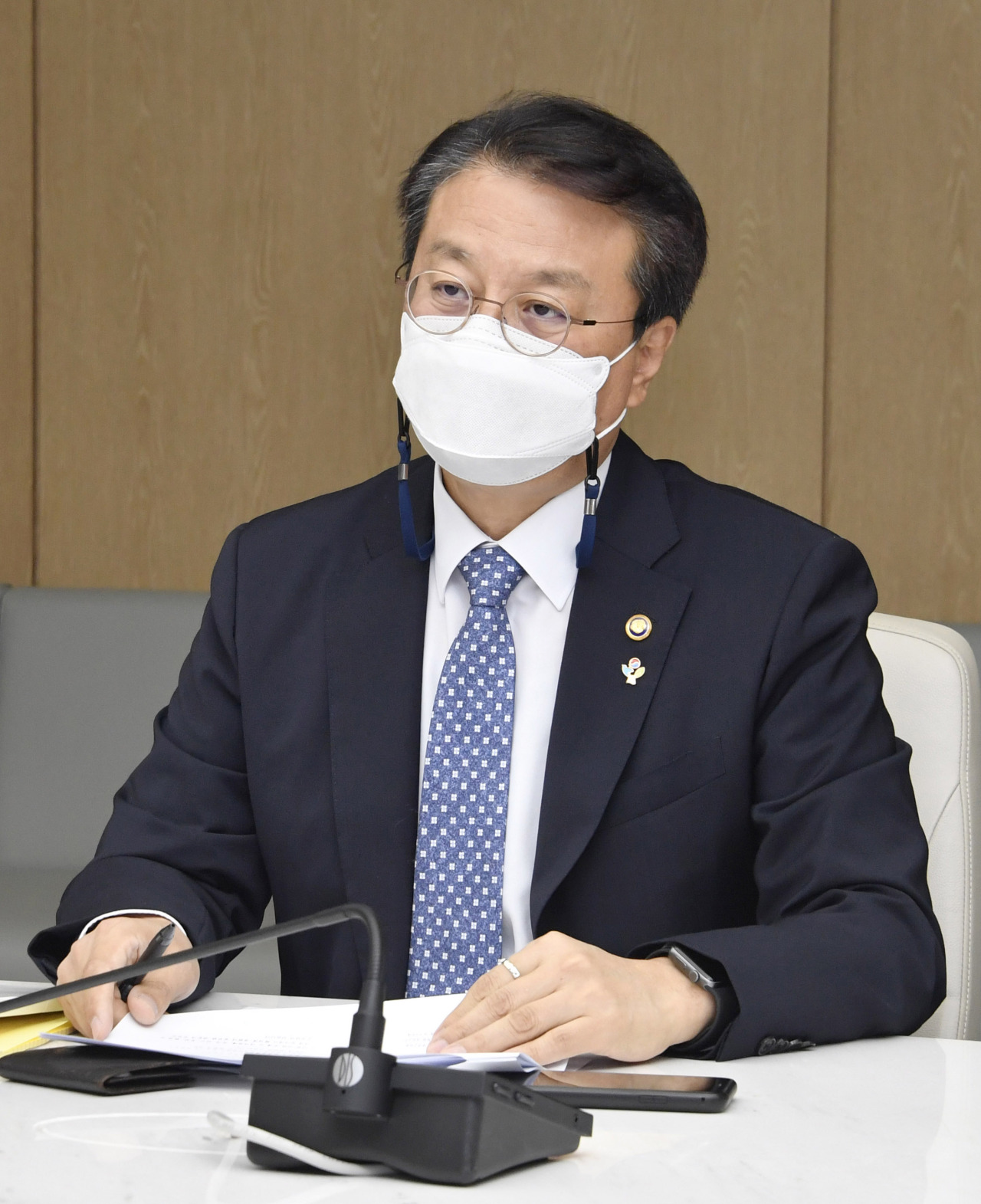 South Korea will actively consider joining a global move to support the war-torn Ukraine by participating in multilateral development banks, a Seoul senior official has said.

During the annual meeting of the OECD Council at the Ministerial Level, which ran in Paris from Thursday to Friday, First Vice Finance Minister Bang Ki-sun said the South Korean government will look at the option of using low-rate loans for infrastructure development in Ukraine, if needed, according to the finance ministry on Saturday.

The vice minister also met with Yoshiki Takeuchi, deputy secretary-general of the OECD, and Yuriko Backes, the finance minister of Luxembourg, to discuss ways to enhance cooperation.

Bang also signed a deal in London on Friday to chip in an additional US$1 million for the European Bank for Reconstruction and Development. (Yonhap)