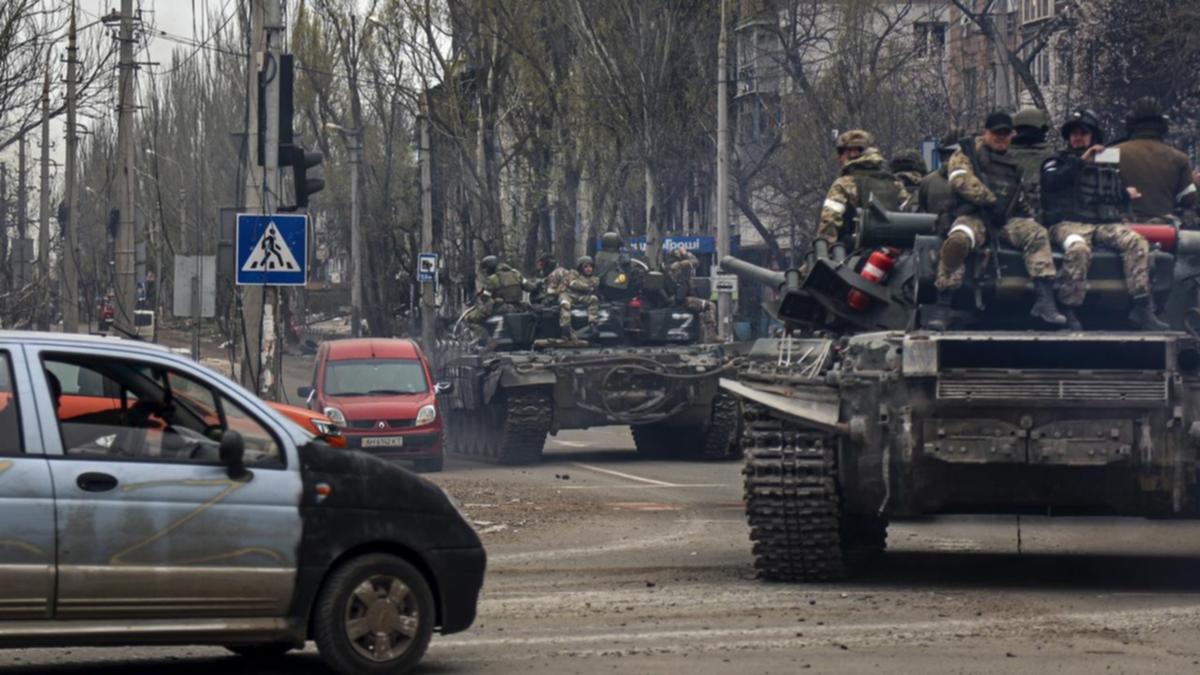 The man, who said his name was Andrew Hill and spoke with a British accent, was shown with a bandaged left arm, some sort of makeshift bandage around his head and blood on his right arm.

“I don’t have a rank… I just know the foreign legion said I could help,” the man said under questioning about his rank.

The Russian defence ministry said he had surrendered to Russian troops in the Mykolaiv region of southwestern Ukraine.

He was carrying a weapon, he said.

The United Kingdom foreign ministry did not immediately respond to a request for comment.

The captured man told his Russian questioners that he was from Plymouth in southern England and had four children and a partner.

He said he had travelled of his own accord to help Ukraine.

When the man asked if he was safe, one of the Russians answered: “Yes you are safe absolutely.”

The Russians said he would get medical care for his injuries – which appeared to include a bullet wound of some kind.

Russia calls the invasion it launched on February 24 a “special operation” to disarm Ukraine and protect it from fascists.

Ukraine and its allies say the fascist allegation is baseless and that the war is an unprovoked act of aggression.