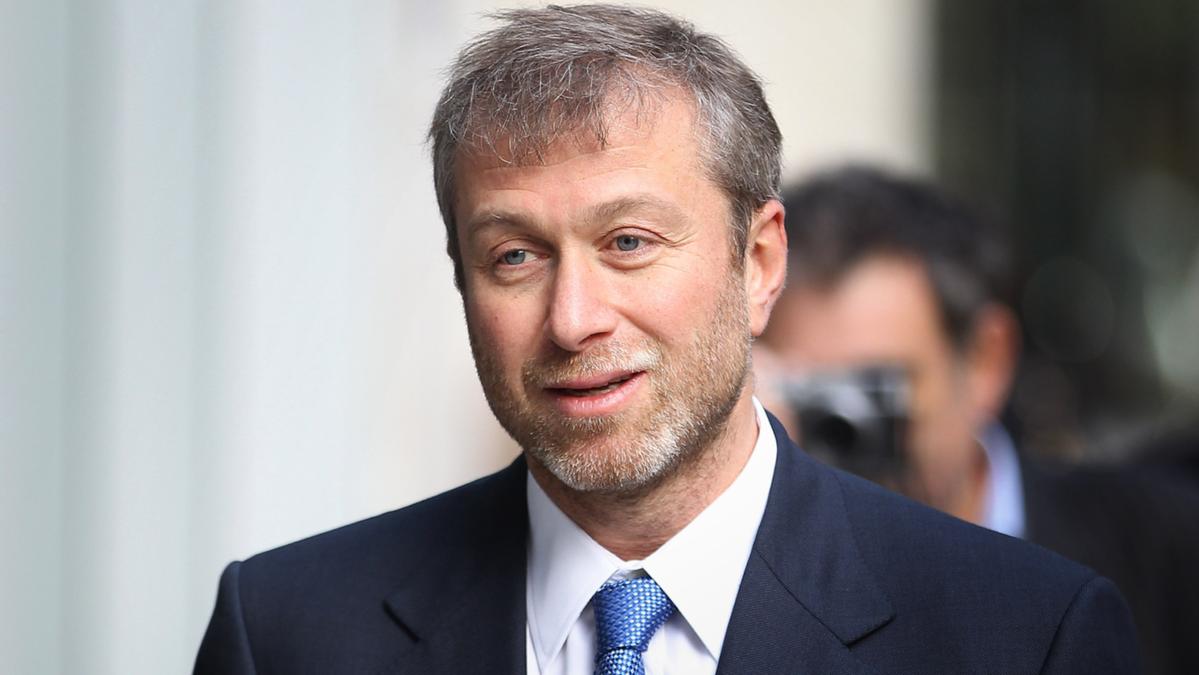 The billionaire suffered symptoms including red eyes, painful tearing and peeling skin on his face and hands earlier this month, according to the Wall Street Journal.

He is also said to have lost his sight for several hours as a result of the alleged attack.

According to reports, the 55-year-old had been involved in secret peace talks between Russia and Ukraine and may have been targeted by Moscow shortly after a meeting in the Ukrainian capital Kyiv earlier this month.

It isn’t known whether the suspected attack was caused by a biological or chemical agent or some sort of electromagnetic-radiation attack.

The Wall Street Journal reported claims the alleged poisoning was orchestrated by hardliners in Russia who wanted to sabotage the talks.

The investigative website Bellingcat found that the dosage and type of toxin used against Mr Abramovich and the Ukrainian peace team was “likely insufficient” to cause life-threatening damage.

Instead, the attack was meant to “scare” the victims.

Ukraine’s President Volodymyr Zelensky, who has met with Mr Abramovich in recent weeks, was reportedly unaffected.

Mr Abramovich left the UK earlier this month after being sanctioned by the British government over his ties to Mr Putin.

His involvement in secret peace talks between Russia and Ukraine are said to be a a way of restoring his image after sanctions were slapped on him over his home country’s brutal invasion.

Documents published by the British government accuse the former Chelsea boss, who recently handed over his stake in the Premier League club, of having a “close relationship” with Vladimir Putin.

He is said to have been shuttling back and forth between Moscow and Lviv in western Ukraine since the start of the war.

While there is no evidence yet of who may have been behind the suspected poisoning, Russia has conducted similar attacks in the past

Russian opposition figure Alexei Navalny was poisoned with a Novichok nerve agent and was hospitalised in serious condition in 2020.

In 2018, UK authorities blamed Moscow for a nerve agent attach on former Russian military officer Sergei Skripal and his daughter Yulia in the town of Salisbury.

A British woman later died after inadvertently coming into contact with the poison which was in a perfume bottle.