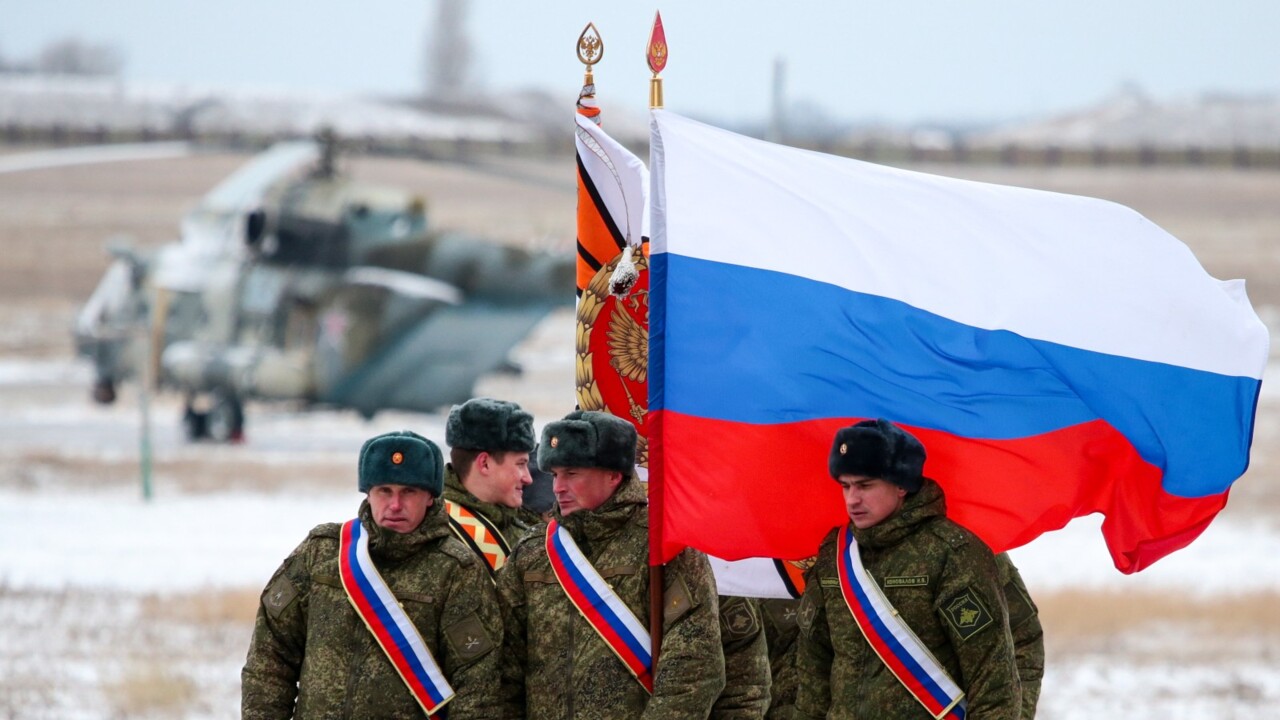 “They’re starting to adopt a more gradual and methodical approach to their operations in the East,” he told Sky News Australia.

He said Russia is making only incremental gains due to their morale, strength and logistic support having not recovered from the first phase of the war.

“So, they can’t sustain progress when they make progress.

“But you do have a new commander coming in, General Gerasimov, who is the head of the Russian military; is now taking on personal command of Russian forces in the East.”