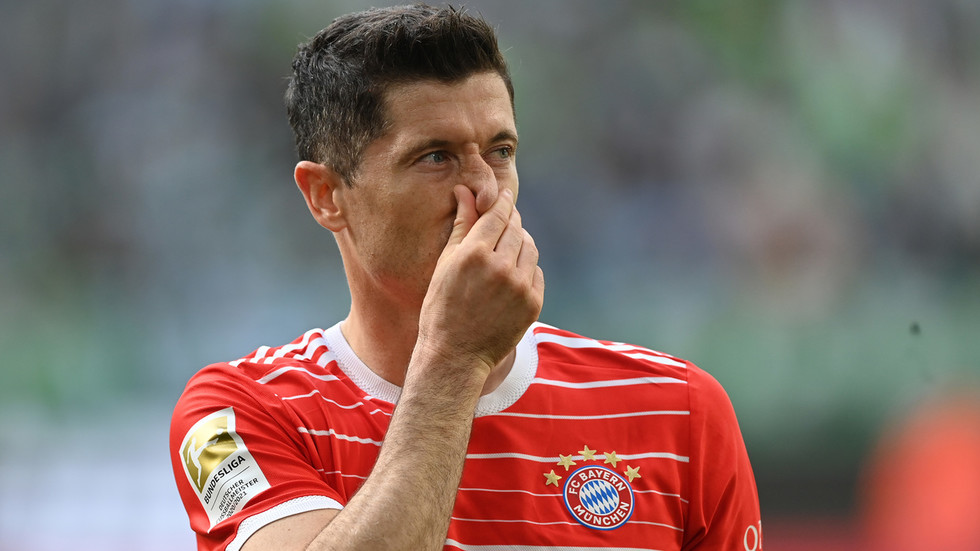 Bayern Munich have been savaged by Russian football club Spartak Moscow in a tweet which mocked the German champions’ approach to transfer dealings and dragged in Manchester United as collateral damage.

Faced with the prospect of losing wantaway striker Robert Lewandowski this summer, Bayern could help plug the gap left by the prolific Pole if they manage to bring in Liverpool forward Sadio Mane.

The two clubs have been in discussions over the Senegalese star although the Germans are said to have included a “laughable” set of add-ons to the deal which have been dismissed by the Premier League outfit and widely ridiculed by fans and the media.

The stipulations are said to include clauses that Bayern win the Champions League for the next three seasons with Mane scooping the Ballon d’Or on each occasion in order for the transfer fee to reach a total of £30 million ($37 million).

Amid the ridicule, the Spartak social media team have rubbed salt into the Bayern wounds by sharing a mock letter from the Germans in which they supposedly inquire about purchasing the Moscow club’s Russian international forward Alexander Sobolev.

The made-up letter includes a derisory offer of €1,000 “upfront” for the forward before a list of bizarre add-ons which include €10 million if Bayern win the Eurovision song contest, €15 million if Manchester United finally end their trophy drought, and a further €20 million if Barcelona icon Lionel Messi makes an unlikely transfer to Real Madrid.

The faux letter is jokingly signed ‘Bayern’ – and has racked up more than 225,000 ‘likes’ and counting as football fans joined in the joke at the Germans’ expense.

The viral hit is the latest from the Spartak social media team, who also enjoyed success with gags when Lionel Messi was set to leave Barcelona, as well as when the ill-fated European Super League project unraveled last year.

More recently, Spartak landed a viral hit when Manchester City crashed out of the Champions League in dramatic fashion in the semifinal at the hands of eventual winners Real Madrid.


In more serious matters, the Russian club announced this week that Italian manager Paolo Vanoli would be leaving his role after less than six months, having guided the team to the Russian Cup title at the end of May.

Spaniard Guille Abascal, just 33, will take the reins in the Russian capital after last occupying the dugout at Swiss club Basel.

Abascal will be tasked with reversing Spartak’s poor league form which saw them slump to a lowly 10th-place finish in the Russian Premier League last season.

The club fared better in Europe, reaching the last 16 of the Europa League before being expelled from the competition when Russian and Belarusian teams were banned by UEFA because of the conflict in Ukraine.