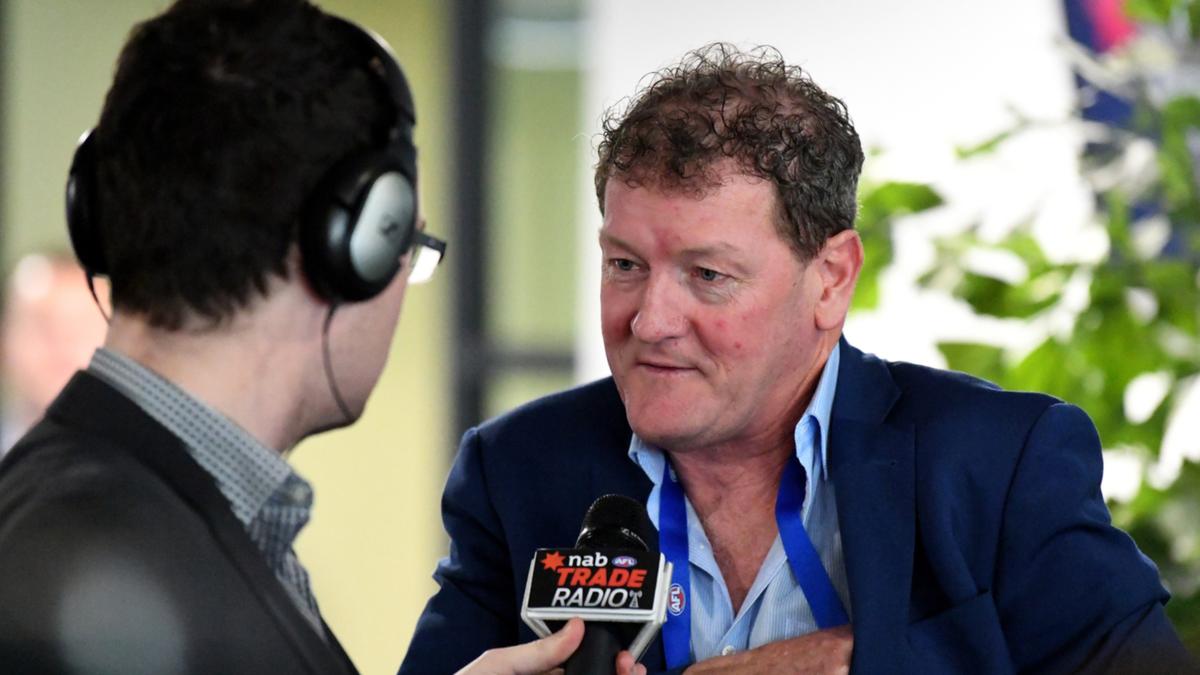 Disgraced former AFL agent Ricky Nixon has lashed out at reporters after facing questions on his latest venture.

During the ugly confrontation, the 58-year-old allegedly elbowed a TV reporter on the streets of Port Melbourne.

Watch the confrontation in the video above

Nixon, who lives in the Port Phillip Bay area, appeared disgruntled at crews who were questioning him about his controversial IV infusions business.

The treatments have been criticised by medical experts, including the Australian Medical Association (AMA), for promoting unproven and unregulated intravenous infusions, pitched as immunity boosting, hydrating and skin brightening.

The AMA’s Victoria president Roderick McRae told the Herald Sun this week the services “raise red flags at every point”.

However, Nixon stated he only used registered nurses and doctors.

“The Australian Medical Association might want to offer an apology pretty quickly,” he told 7NEWS reporters.

It comes after a long line of scandals for Nixon.

Last year, Nixon was at the centre of a police probe, accused of selling fake Grand Final memorabilia.

But the balls sold by Nixon feature allegedly forged autographs of premiership heroes.