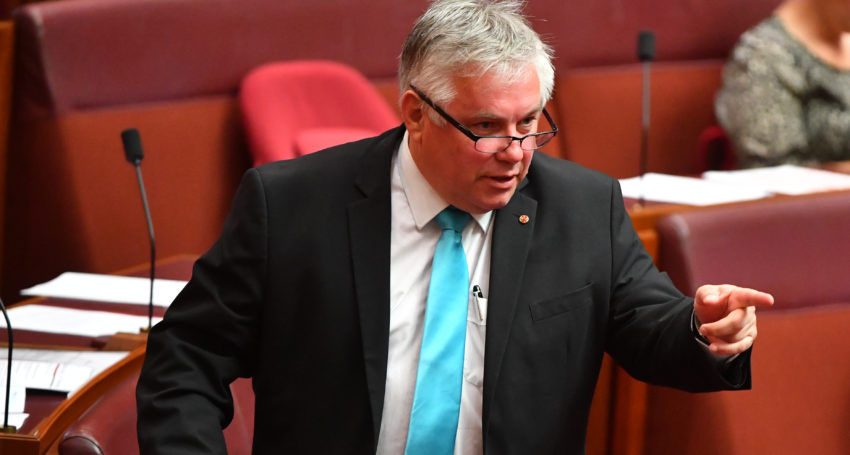 Patrick had considered running for the Federal electorate of Grey after Xenophon announced his Senate bid this month.

“I’ve been serving as a strong independent representative for SA for four and a half years and I’m determined to continue to represent SA in Canberra to the best of my abilities,” Patrick told InDaily last night.

“I made a commitment early this year to run for the Senate. Nick’s late decision to run in the Senate does change the landscape.

“I’m not convinced Nick will get a quota, considering his name will be below the line, and there is a real danger a sixth seat could go to a Queensland headquartered party.”

Xenophon said it was a late decision but “it’s never too late in democracy”.

“My job is to get those who are prepared to support me, to get the message across that I’m running. I wish Rex well, but my contest is not with him,” Xenophon said.

“My contest is with the major parties, and it shouldn’t be about cannibalising each other’s votes. It should be about making it clear that it’s important to vote differently in the Senate.”