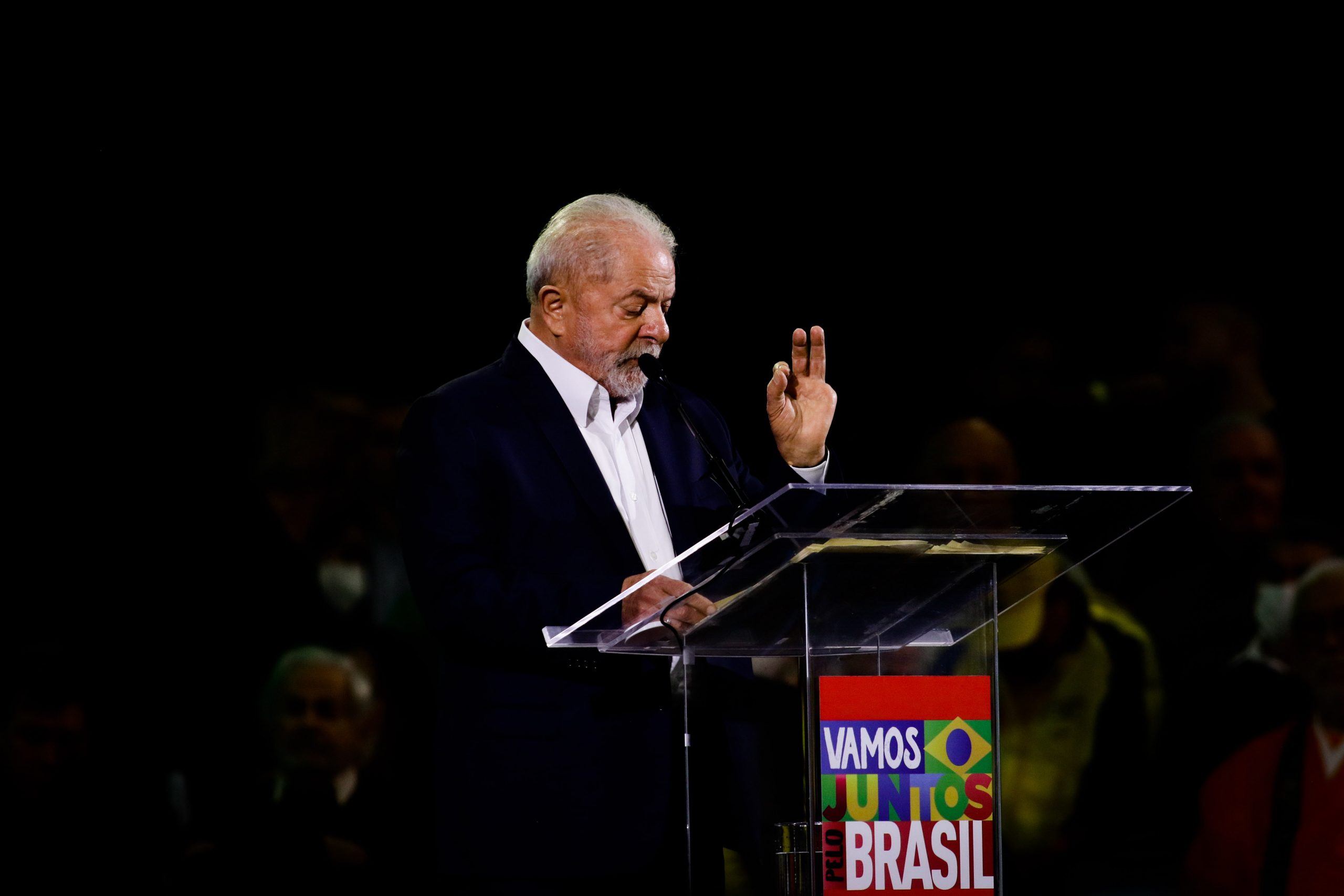 Over 11 years after leaving the presidency, Luiz Inácio Lula da Silva took to the stage at a São Paulo convention center to formally launch his bid for a third term. Enjoying nearly universal name recognition and a strong base of support, Lula is taking his first official steps in what is set to be the most polarized election in democratic times – and is doing so with a considerable lead on his rival.

If elections were today, the 76-year-old center-left icon would deliver a resounding defeat to incumbent Jair Bolsonaro, all polls suggest. But elections are still five months away,…