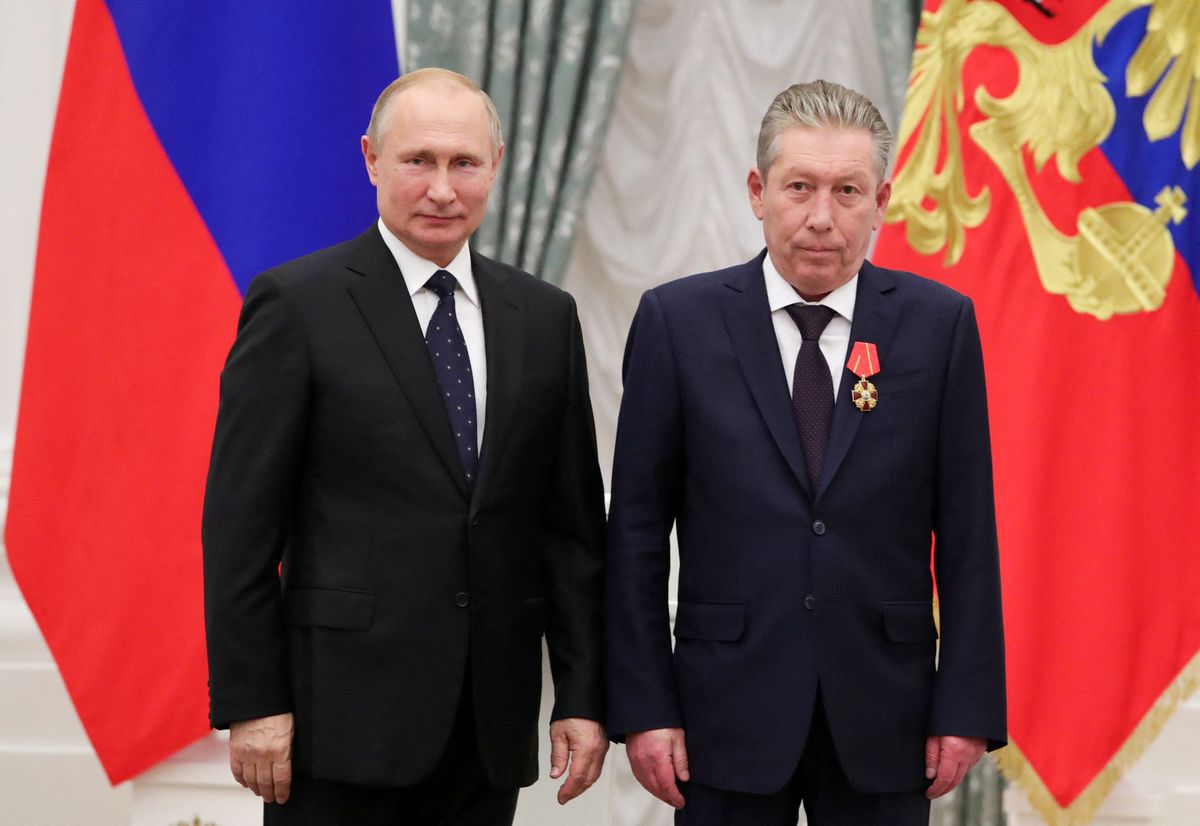 The president of Russian oil company Lukoil, Ravil Maganov, died this Thursday after falling out of a window of the Moscow Central Clinical Hospital where he had been admitted for a heart attack, according to the Russian agencies Interfax and TASS.

“Maganov fell from the window of his room at the Central Clinical Hospital this morning. He died of his injuries,” an anonymous source told Interfax. The TASS agency said, citing sources from law enforcement, that the event occurred at 7am Moscow time, and that it was “a death by suicide.”

His death comes just months after the co-founders of Russia’s second-largest oil company resigned, one of them after being placed on a sanctions lists over the Ukraine war. Maganov’s death adds to the alleged suicides of at least five Gazprom executives since the war began.

The news outlet Kommersant revealed that the victim had been diagnosed with a serious heart condition, although it did not specify whether this was the cause of his presence at the medical center. Other media such as Mash and Moskva 24 reported that he was also suffering from depression. “We deeply regret to announce that Ravil Maganov, chairman of the board of directors of Lukoil, has passed away after a long illness,” said the oil company in a public statement.

Moreover, executives at large Russian companies are currently under enormous pressure. Lukoil, like all other hydrocarbon companies, is feeling the effects of Western sanctions. The European Union agreed in May to cut its oil imports by 90% by the end of the year, representing around €79 billion.

A week after Vladimir Putin ordered his troops to cross into Ukraine, Lukoil was one of the few companies to openly call for an end to the war. “We advocate the immediate cessation of the armed conflict and duly support its resolution through the negotiation process and by diplomatic means,” the company said in a statement. “The board of directors of Lukoil expresses its concern about the tragic events underway in Ukraine and extends its deepest condolences to all those affected by this tragedy,” began an open letter released on March 3. “Lukoil is fully committed to strengthening peace, international relations and humanitarian ties.”

Only one other Russian businessman similarly defied the Kremlin’s call for unity around what it terms a “special operation” to “denazify” and “disarm” Ukraine. It is the financier Oleg Tinkov, who in May was forced to sell his bank at a bargain price. Once he left the country, his company, Tinkoff, immediately changed its name.

Maganov had worked worked at Lukoil since 1993 in executive positions. He was an executive vice president and oversaw oil exploration and production. In 2020, the Lukoil board of directors appointed Maganov as chairman replacing Valeri Greifer, who passed away in April of that year. “Thanks to Ravil Maganov’s management talent, Lukoil evolved from a small crude oil extraction group into one of the world’s leading energy companies,” the company said in its statement.