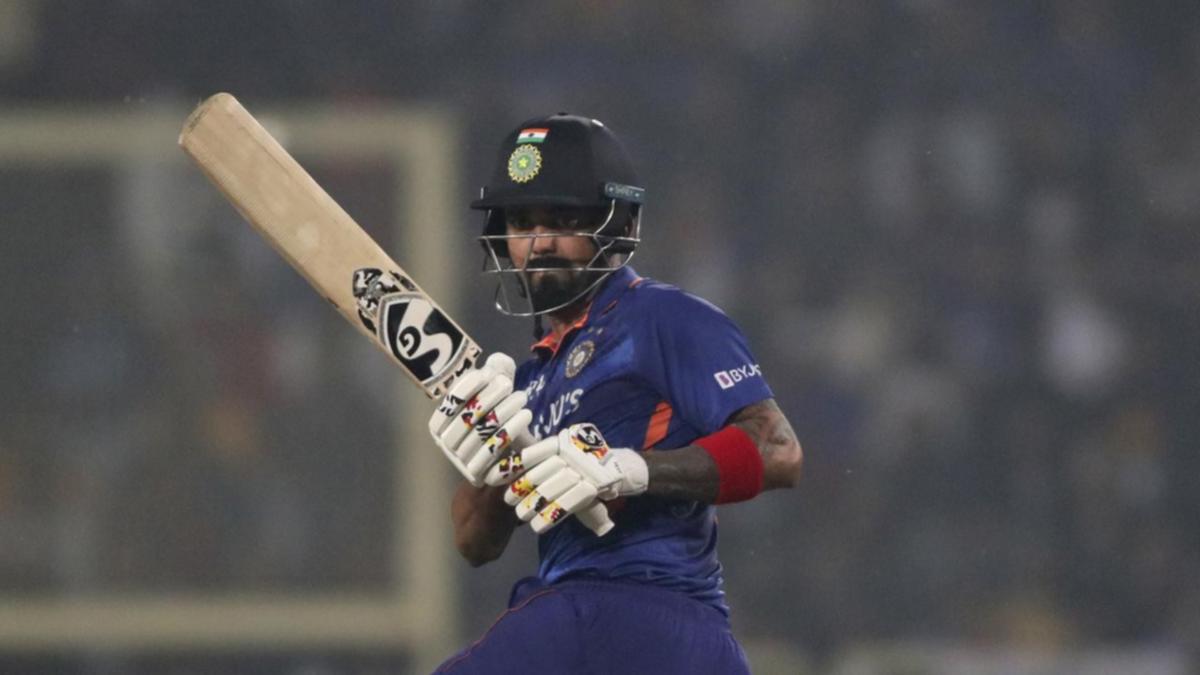 Mumbai’s losing streak extended to six games on Saturday after they were restricted to 9-181 in reply to Lucknow’s 4-199 that was set up by Rahul’s 103 not out off just 60 balls.

He reached 50 off 33 balls before accelerating and reached his ton with a boundary against English left arm quick Tymal Mills (0-54 off three overs) in the penultimate over.

Rahul and South Africa’s Quinton de Kock (24 off 13 balls) put on 52 for the first wicket in 5.3 overs before Fabian Allen (1-46) trapped the latter in front with his third ball.

Rahul and Manish Pandey (38) then combined in a 72-run stand and the Lucknow skipper continued to exhibit an array of shots on both sides of the wicket after Australia’s Marcus Stoinis later fell for just 10.

Suryakumar Yadav top-scored for Mumbai with 37 and Kieron Pollard made 25 before the West Indian holed out at long on in the final over.

“Not building partnerships cost us, it was not a moment,” Mumbai skipper Sharma said.

“We try and find combinations and playing XIs that work but we can’t do it after losses.

“If I know what’s going wrong, I’d correct it but it’s not coming off.”