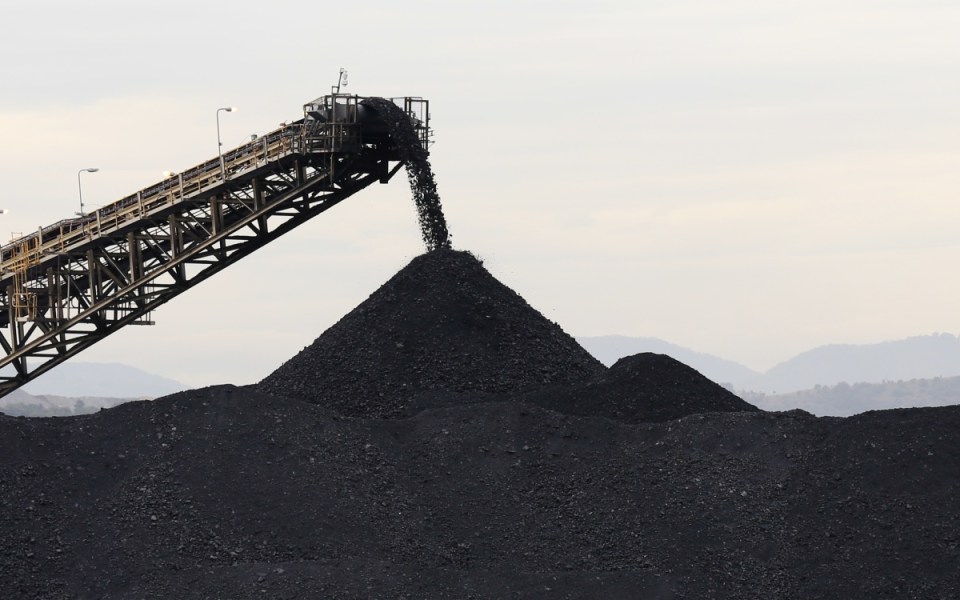 The Queensland Labor government has approved the expansion of a second coal mine in a week, giving the nod for the Carborough Downs mine to more than double its output and operate until 2033.

Fitzroy Australia has also been given the nod to expand its current leases, allowing the mine to operate for another 11 years.

The approval comes less than seven days after the government granted leases to the controversial New Acland thermal coal mine.

Mr Stewart says the Carborough Downs mine will provide important revenue to the government.

‘‘Queensland is naturally blessed with the world’s highest quality metallurgical coal, which the world needs to make steel,’’ he said in a statement on Thursday.

‘‘Even as the world transitions to renewables, metallurgical coal for steel will remain an essential, and valuable, international export commodity for Queensland.’’

The mine supports about 700 jobs, the minister said, with almost three-quarters of those being local or drive-in, drive-out workers.

Mr Stewart said the expansion project would have flow-on benefits for the local Isaac Region’s economy including tools and safety and workwear suppliers and pubs, cafes and accommodation providers.

‘‘Queensland offers a great lifestyle and having good jobs available in the regions is an important way to sustain this,’’ he said.

Fitzroy Australia expects to begin coal production from the extension project within the next 12 months.

Landholders and environmentalists have protested against the project, and last year unsuccessfully tried to have it blocked in the Land Court.