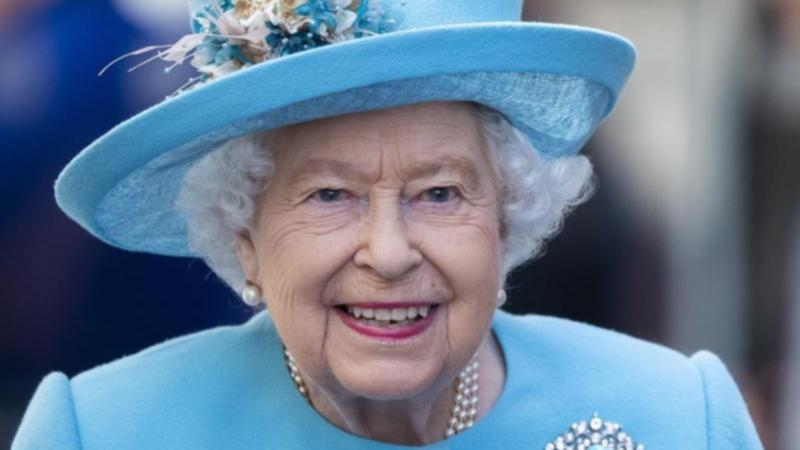 In another worrying sign that Queen Elizabeth’s mobility issues are worsening, the 96-year-old monarch has pulled out of another major event on her royal calendar.

Prince Charles will step in to attend this weekend’s Highland Games in Scotland – the first time the Queen has not attended in her 70-year reign.

WATCH THE VIDEO ABOVE: New concerns for Queen’s health

The Braemar Highland Gathering – colloquially known as the Highland Games – are held near the Queen’s Scottish summer residence at Balmoral.

The announcement that she would not attend came after reports emerged that she was “carefully considering” whether she would be able to go.

At the Highland Games, the Queen would be expected to sit for long periods of time.

There were also questions about her transport to and from the event.

Held in Braemar, a town 96km west of Aberdeen, the Games have existed in some form for about 900 years.

The event has been regularly attended by the reigning monarch and members of the royal family since 1848, organisers said.

The Games, considered a private event on Her Majesty’s calendar rather than an official public engagement, include traditional Scottish competitions such as caber-tossing and tug-of-war.

Earlier in the week, a palace spokesperson said the Queen would appoint Britain’s new prime minister at her Balmoral Castle residence in Scotland, rather than at Buckingham Palace in London, due to mobility issues.

It’s understood to be the first time the monarch has conducted the duty outside of Buckingham Palace.