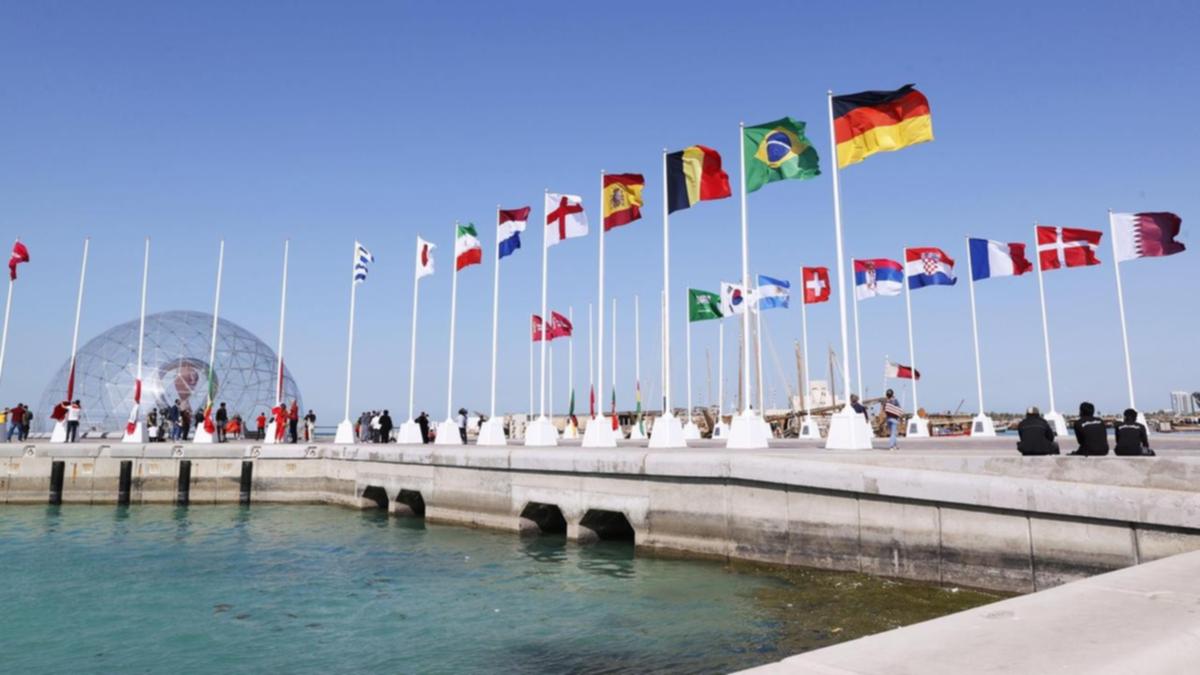 A chance to change perceptions of a country. A tournament to foster unity.

Qatar is the next stop on the global tour of major sports events to nations led by autocratic governments who are often decried by human rights activists, but whose financial clout can prove irresistible to competition organisers.

The build-up to the World Cup draw on Friday is only reinforcing how toxic the tournament has become for FIFA and Qatar, who hoped it would be a celebration of the Middle East hosting its biggest-ever sporting spectacle.

Just take David Beckham. The megastar and former England captain has been recruited as an ambassador for Qatar but has been kept away from international media — which shields him from facing tough questions but also prevents him talking up the tournament.

Meanwhile, coaches and teams who should be focusing on their tactics and preparations have to spend time addressing concerns about playing in a country that denies the equal rights and freedoms demanded by rights groups and where low-paid migrant workers have suffered for years while building the $200 billion ($A266b) infrastructure.

“The excitement for the tournament is palpable,” said Michael Page of Human Rights Watch.

“It is critically important to ensure that migrant workers who made the tournament possible and were harmed in the process are not forgotten.”

Then there’s the fact that the 2010 FIFA vote that awarded the 2018 World Cup to Russia and the 2022 tournament to Qatar was fuelled by bribes, according to an investigation by the US Department of Justice.

“No player had a vote or say or even a discussion when this decision was taken,” Jonas Baer-Hoffmann, general secretary of world players’ union FIFPRO, said Wednesday in Doha.

FIFA also has to sort out the new international match calendar for 2024 that determines when clubs have to release players for their countries.

That calendar had to be adjusted to accommodate a World Cup being played in November and December for the first time, due to Qatar’s fierce summer heat making it potentially dangerous to stage it in in the traditional June and July window.

The pressure remains on Qatar to continue legislating after the World Cup to protect workers more.

Until then, teams are being asked to use the tournament to draw attention to the plight of migrant workers, mostly from south-west Asia.

So far, no team or player is refusing participate in Qatar.

Just as there was no boycott of Russia in 2018 despite Ukrainian territory already being invaded.

Russia won’t be playing in Qatar after being disqualified from the final stages of qualifying to punish Vladimir Putin’s war.

Infantino previously said his hope was the 2018 World Cup would change the “perception that the world has about Russia”.

It’s that kind of history that makes it harder to convince cynics that a World Cup in Qatar will have a positive effect, beyond allowing another country to use a mega event to polish its image.