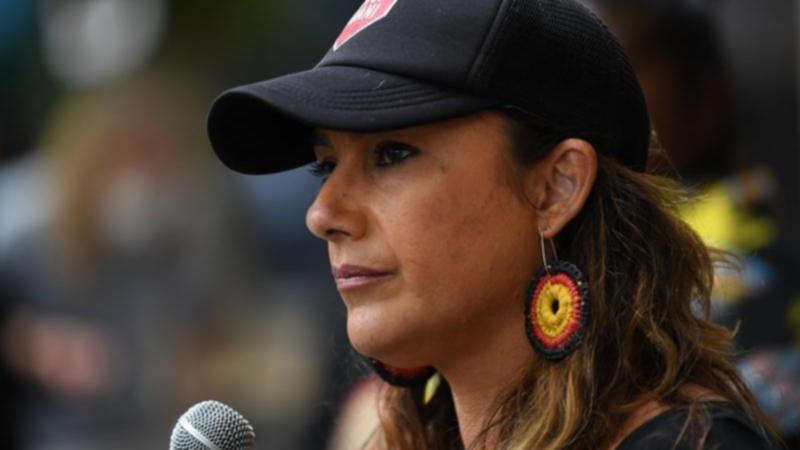 A push to disallow $50 million in grants for new gas projects in the Northern Territory has failed after Labor abstained from voting with the Greens in the federal Senate.

The Greens chastised both Labor and the Morrison government for not backing the minor party’s move, claiming drilling in the Betaloo Basin could add 13 per cent each year to Australia’s total carbon emissions.

The NT government has given Australian oil and gas company Empire Energy the green light to explore the viability of gas projects in the basin.

Greens senator Lidia Thorpe said the major parties were beholden to donations from fossil fuel companies which had lied to the the basin’s traditional owners about the likelihood of environmental damage.

“If you really really care, you would listen to the traditional owners of the NT who don’t want their country fracked … and to protect sacred sites and the environment,” she told parliament on Monday.

“Vote like black lives depend on it because they do.”

The First Nations senator, who yelled out “black lives don’t matter in the Beetaloo” during the debate, was suspended from the upper house chamber after unveiling a shirt with the slogan on it.

Europe had “become slaves to Moscow” and needed to beg Russia to supply enough gas after shutting down its own gas projects.

“We do not want to be beholden to dictatorial authoritarian regimes which is what happens when you do not develop your own energy resources,” Senator Canavan said.

While no Labor senator spoke on the disallowance motion, the opposition has previously backed exploration in the basin.