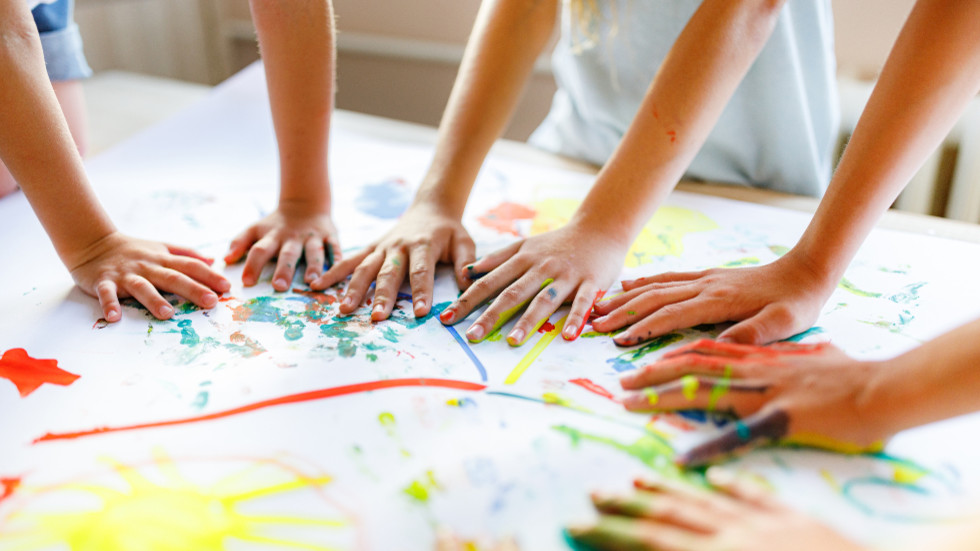 A Massachusetts preschool is closing its doors indefinitely after a class assignment saw children don a form of ‘blackface’ to mark Black History Month, with the facility issuing a lengthy apology to irate parents amid the controversy.

In a statement shared online late last week, the ICKids preschool in Newtown, Massachusetts said that a teacher at the school had “carried out an activity that involved black mask/black face,” and that a parent later complained that the assignment was “offensive.”

While the school noted that the staffer in question was fired over the incident, it added, somewhat cryptically, “Considering of protests [sic] happening at the center that will put the children at risk… we are closing the ICKids daycare at this time.”

The preschool did not elaborate on what the controversial ‘blackface’ activity entailed, however a Facebook post by a self-described relative of a student there shared a photo taken in the classroom, in which children are seen with what appear to be paper plates with black faces painted on them. One little girl is seen holding a plate to her face as a mask.

“My cousin sent me a picture of… her child’s daycare in the town of Newton, Ma. This is how they decided to celebrate Black history month, by having the students make Black Face,” the family member wrote alongside the photo.

Nadirah Pierce, the mother of a student at the Newton school, told a local NBC affiliate the assignment was “unacceptable,” adding “I don’t really understand the concept of this project.”


The mother was also critical of the school’s initial apology, which stated “To all who are offended, we sincerely apologize for what happened with one of our classroom activities: blackface.”

“Unfortunately we didn’t do enough research on black history and carried out a wrong activity. We are sorry about it and we mean it!” the original statement went on. Pierce described that missive as “empty,” and said the lengthier mea culpa posted to Facebook was still “disheartening.”

However, while the Newton school said it would be shutting down for an unspecified period of time, it did suggest it could someday resume operations, stating “In the event that we reopen our doors all staff will be trained in Diversity” and that “Multicultural issues in child care and other mandated professional development will be done continuously through the year.”