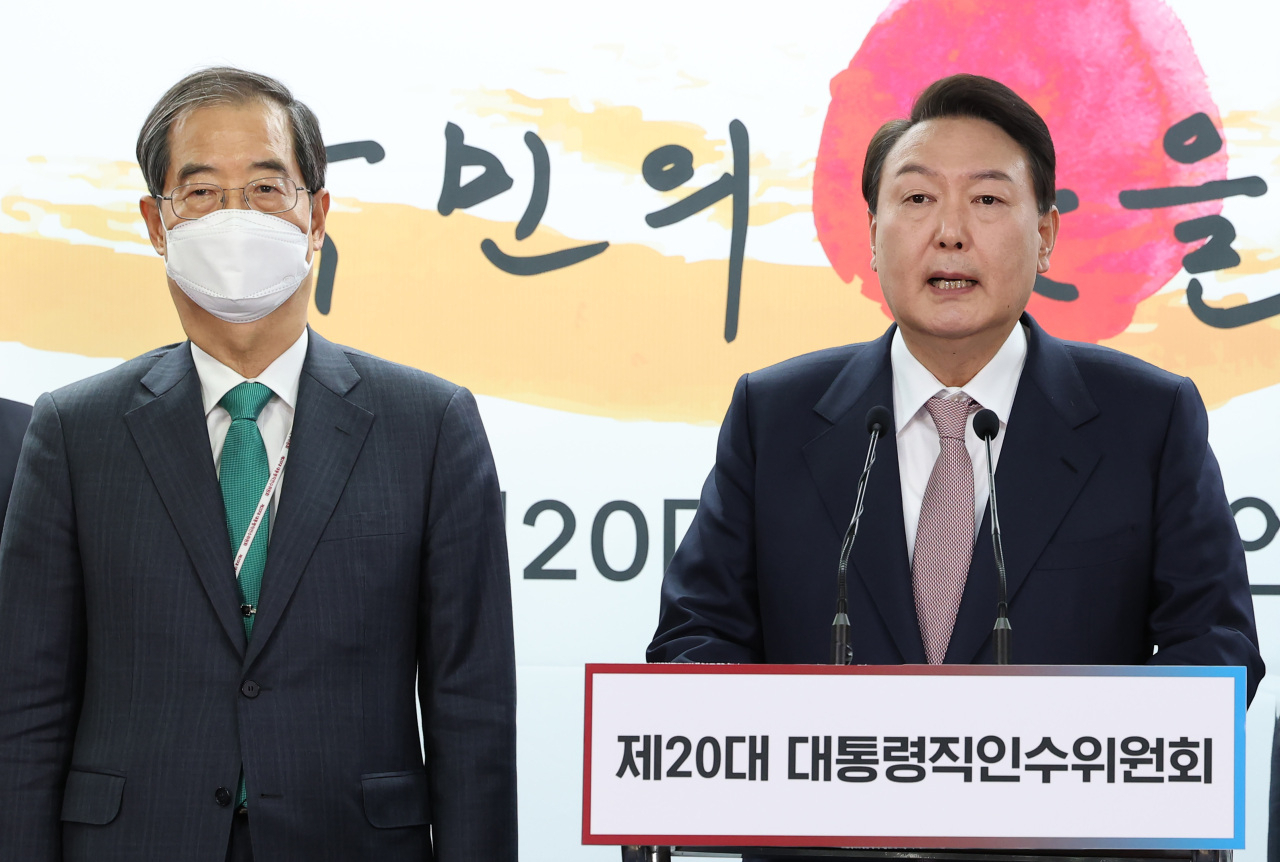 Park and Lee were the only candidates for nomination in their respective districts. Three applied for nomination for Seoul mayor, including Oh, and the party selected Oh for reelection, the PPP’s nomination committee said.