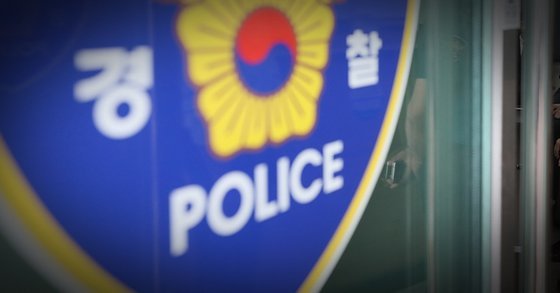 South Korean police have launched an investigation into a fight between two gangs at a funeral in North Jeolla Province, it said Monday.

According to the North Jeolla Provincial Police Agency, two gangs got into a fight at the funeral of a former triad member held in Iksan around 2 a.m. Sunday.

Police officers were dispatched after local police received a call from a citizen who had witnessed the brawl. But the involved parties had already fled the scene before the officers arrived, according to police.

Police said the triad members started quarreling at the funeral, which then became a group fight.

Police said it is currently pursuing around 30 people involved and that it identified the majority of them through surveillance cameras nearby the area.