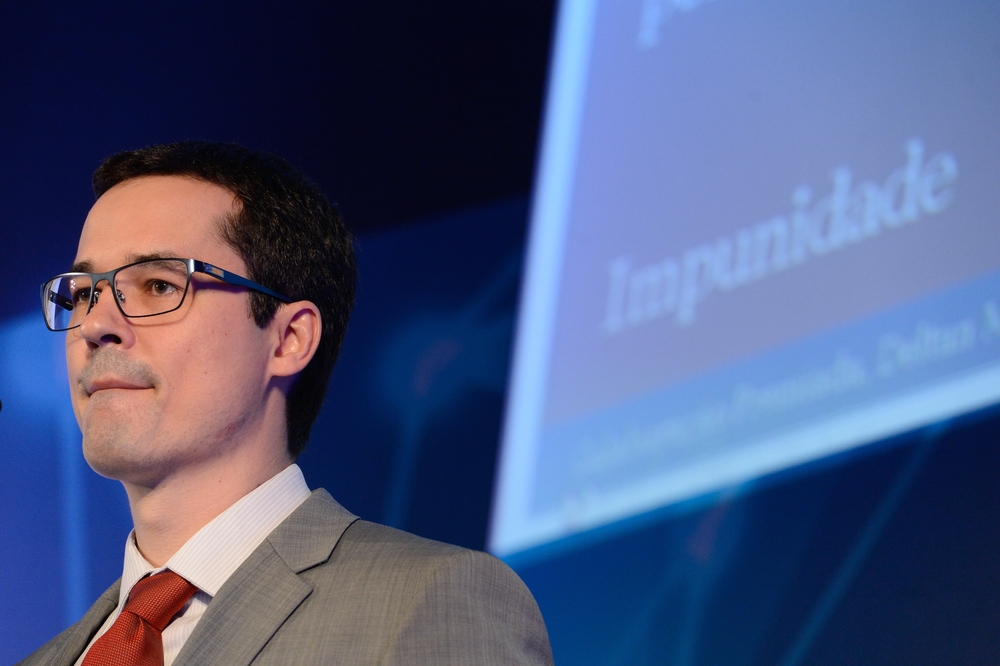 In 2019, hackers collected an extensive exchange of messages via Telegram between Operation Car Wash prosecutors and then-Judge Sergio Moro, who oversaw cases under the task force’s scope.

The content of the messages were published by The Intercept and other media partners, showing that Mr. Moro did not act as a neutral umpire during the operation, but rather assisted the prosecution on multiple occasions.

At the time, supporters of the operation suggested that the hackers who broke into the prosecutors’ Telegram accounts were paid and encouraged by third parties in an alleged political hit job. Now, the Federal Police has concluded that there is no evidence of outside involvement.

Former President Luiz Inácio da Lula da Silva used the revelations o get his corruption and money-laundering convictions overturned. In March 2021, the Supreme Court ruled that Mr. Moro was biased in his prosecution of Lula.