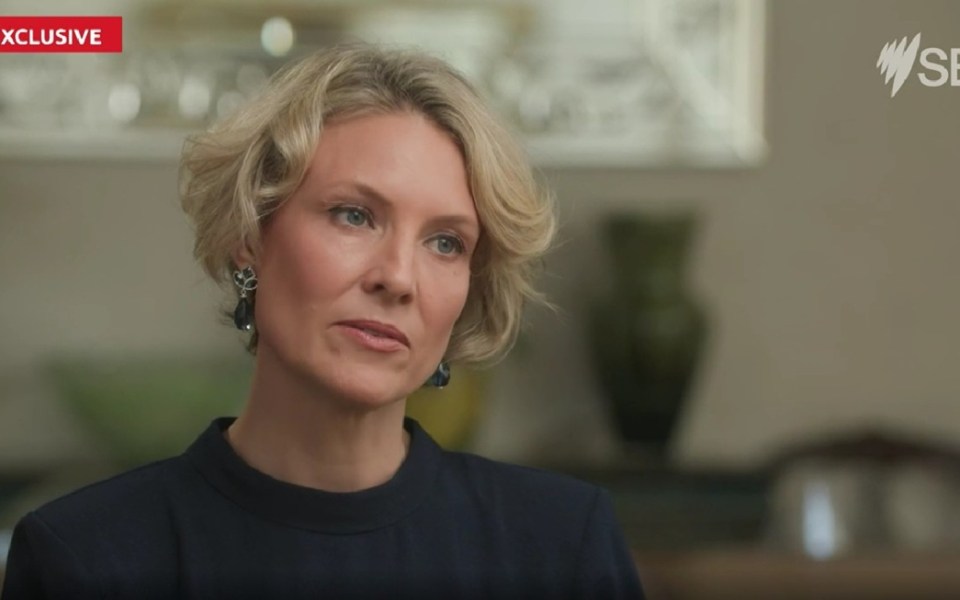 Campaigning alongside NSW Premier Dominic Perrottet in Epping on Tuesday – in the marginal Sydney seat of Bennelong, which adjoins the electorate where Ms Deves is the Liberal candidate – Mr Morrison was challenged about her refusal to apologise for her transgender remarks.

“Not everybody may agree with her point of view,” Mr Morrison said.

“I was very determined to ensure that I would have more female members representing the Liberal Party at this election and where I’ve had the opportunity to have a direct say in that, I have ensured that that has been delivered and that is consistent with my approach.”

It came after Ms Deves doubled down on her description of trans teenagers as “surgically mutilated”. Asked on Monday if she would apologise, the Liberal hopeful insisted the label was “correct” medical terminology.

Mr Morrison said he was “absolutely pleased” he had recruited and appointed strong female Liberal candidates who would “stand up for what they believe in”.

“That’s what being a Liberal is all about,” he said.

In a lengthy exchange, Mr Morrison said he had not had an opportunity to speak to Ms Deves about her inflammatory language. He was also challenged about her comments, given gender re-assignment surgery is not available in Australia to people under 18.

“We can’t pretend this is not a serious significant issue. It is,” he said.

Journalist: “You have a candidate talking about this in an inner-city seat. There’s a huge LGBT community in [Liberal] seats like Wentworth and Kooyong. What message is your candidate sending to them? And what pressure is it putting on people in those seats to retain their seats. And secondly, if Josh Frydenberg is put out because of these comments, who’s your pick for Treasurer?”

Mr Morrison: “You’ve made a bunch of comments I don’t accept. It’s about the individual Australian, adolescent or otherwise, that is confronted with these issues about surgery regarding their gender reassignment. That’s the only thing that matters here. The only thing.”

Journalist: “But she said they’re being mutilated … ”

Journalist: “Prime Minister, will you speak to her? Or will you get the chief medical officer to speak to her down the track? Are you tempted to go campaign with her? She’s just up the road.”

Mr Morrison: “I don’t sort of set out my campaign schedule as you know – and we’ve gone over those issues before. I’m sure I’ll have the opportunity to speak to Katherine.”

Journalist: “What will you say to her?”

Mr Morrison: “That will be between Katherine and I.”

Ms Deves apologised for how “people might have received” her comments.

“The fact that it is confronting and it is ugly, and I certainly don’t want to hurt anyone’s feelings. But that is the correct terminology,” she said.

Mr Morrison used his visit to Bennelong to pledge a 50 per cent federal contribution to building a $220 million bridge at Epping that aims to address a long-standing traffic bottleneck in the suburb.