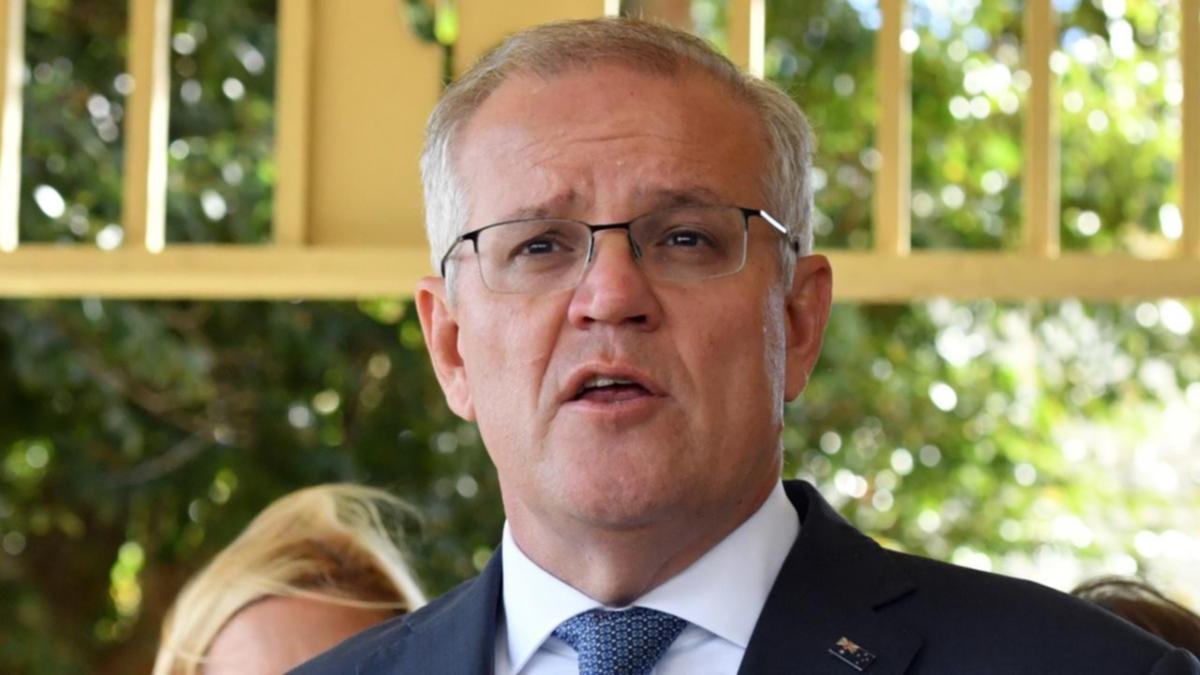 Australia will continue to support the Solomon Islands despite tensions over the Pacific nation’s security deal with China, the prime minister says.

Prime Minister Manasseh Sogavare has told the Solomon Islands parliament the country was being treated like kindergarten students who needed to be supervised.

It’s the second time this week Mr Sogavare has taken aim at Australia, having earlier labelled as “offensive” a reference to the Solomons being in Australia’s backyard.

Mr Morrison said Mr Sogavare was free to express his opinion but it wouldn’t stop the Australian government having a relationship with the Solomon Islands.

“We’ll continue to work constructively with the Solomon Islands government as we always have,” he told the Nine Network on Thursday.

“It means that we deal with these things diplomatically, we do with it professionally, calmly, rationally in dealing with the many challenges that are in the Pacific, and that’s what we do every single day.”

Yet Mr Morrison admitted on Wednesday he had not yet contacted Mr Sogavare since the comments had been made.

“I’d be looking forward to the opportunity on the other side of the election to continue to manage that relationship positively,” he told reporters in Adelaide.

“We are Solomon Islands’ primary security partner. That is something that the prime minister has conveyed to me again and that is what remains the case.”

“Quite a lot of the way in which Prime Minister Morrison has dealt with this issue has surprised me. I think Australians have been surprised,” she told ABC radio.

Senator Wong said she looked forward to speaking to Mr Sogovare if Labor won the May 21 election.