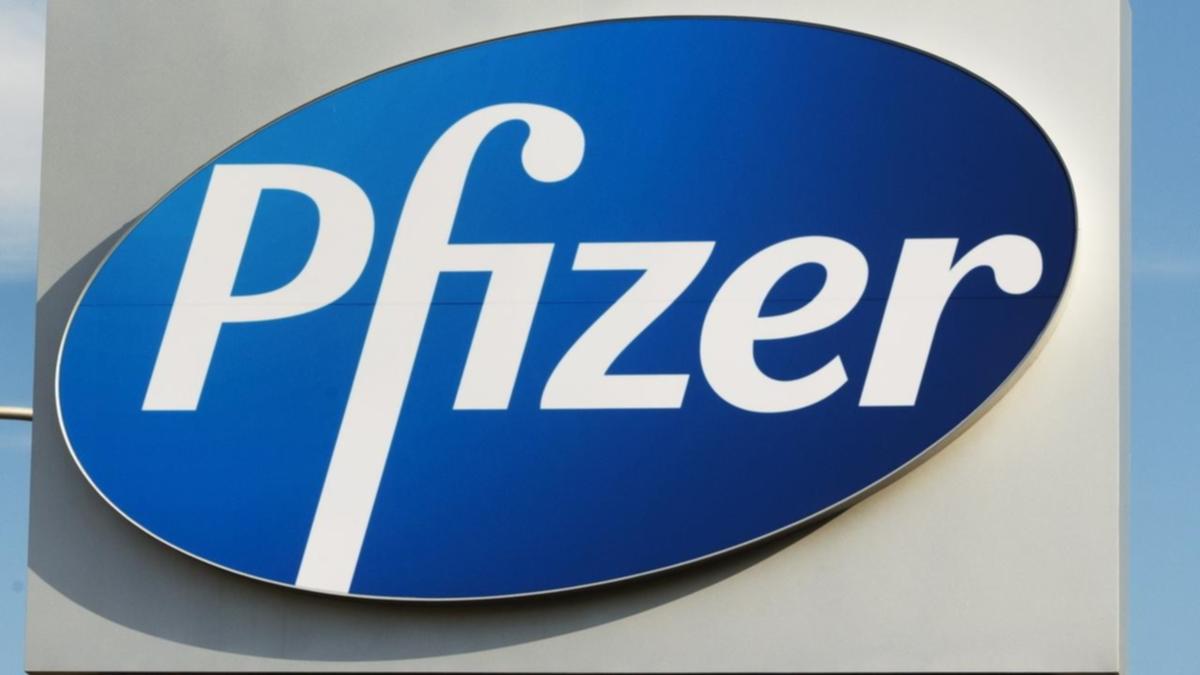 Australians with arthritis could have fewer treatment options to choose from at the pharmacy if drug company Pfizer has its way in court.

Pfizer, which creates and sells the blockbuster rheumatoid arthritis medication Enbrel, has filed Federal Court proceedings to stop the sale of a rival drug.

Enbrel brought in almost $US1.2 billion ($A1.7 billion) in revenue for Pfizer from sales outside the USA and Canada in 2021, according to the firm’s most recent financial results.

The lawsuit seeks to shut down the sale of Brenzys, a competing arthritis medication which was listed on the Pharmaceutical Benefits Scheme in March 2017.

Brenzys is similar to Enbrel and can relieve the symptoms of rheumatoid arthritis, psoriasis, and other inflammation.

Under the PBS, both Brenzys and Enbrel are available for $42.50. The base price charged for both drugs is around $1050, a price which is subsidised by the federal government.

In its lawsuit, Pfizer claims drug companies Samsung Bioepis and Merck Sharp & Dohme infringed one of its patents relating to Enbrel by agreeing to manufacture and sell Brenzys.

Pfizer is seeking compensation for substantial financial losses allegedly suffered because of the sale of Brenzys in Australia, and court orders barring the sale of the drug until its patent expires in August 2025.

Two other pharmaceutical firms Organon and Arrotex are also sued in the lawsuit.