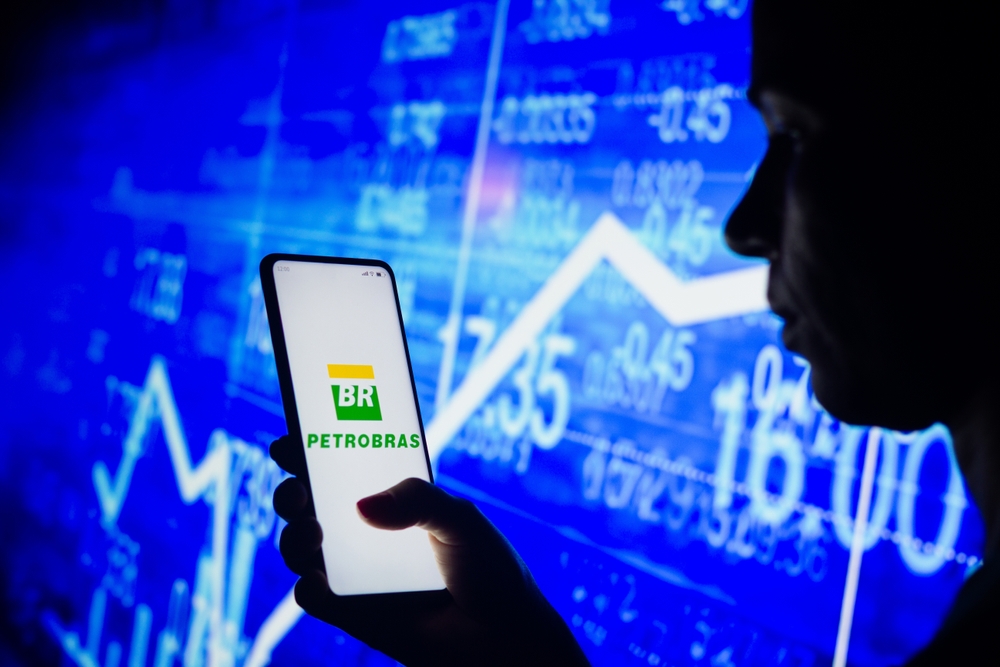 The Brazilian government sent a proposal to state-controlled oil firm Petrobras that would alter the governance around the company’s fuel pricing policy, currently pegged to international rates. The idea is to transfer responsibility over prices from C-level executives to the board of directors — where the government holds a majority of seats.

This is the first practical move the Jair Bolsonaro administration has taken to interfere in Petrobras’s pricing policy — after repeatedly firing the company’s CEO and issuing public attacks against the firm’s huge profits, which Mr. Bolsonaro once described as “criminal.”

Given Petrobras’ mammoth market share in refining, the company’s pricing policy has a direct impact on how much Brazilian consumers pay for gas at the pump.

In a securities filing following a Wednesday board meeting, Petrobras said it had added an “oversight layer” to its pricing policy. Still, it maintained the current process whereby prices are set by the CEO alongside its logistics and finance officers, aiming to preserve the company’s financial results.

Since 2016, Petrobras has set its prices in accordance with international oil price fluctuations — as Brazil needs to import around 10 percent of the gasoline it consumes, and between 20 and 30 percent of diesel.

Some analysts believe the new oversight layer may cause more conflict around each future decision, giving the government increased means to interfere in the company’s pricing policy.

Brazil’s mid-month IPCA-15 inflation measure for July showed an increase in consumer prices of just 0.13 percent — far below market expectations. This was largely a result of the decrease in fuel prices, with gasoline and ethanol dropping 5 and 8.1 percent, respectively.

Detached from the performance of the international market and with gains of more than 10 percent in July, Petrobras’ preferred shares were down -0.13 percent early on Wednesday afternoon, in light of expectations about the meeting.

The company releases its Q2 results on Thursday. On Friday, it will need to respond to investors and analysts about the governance changes.