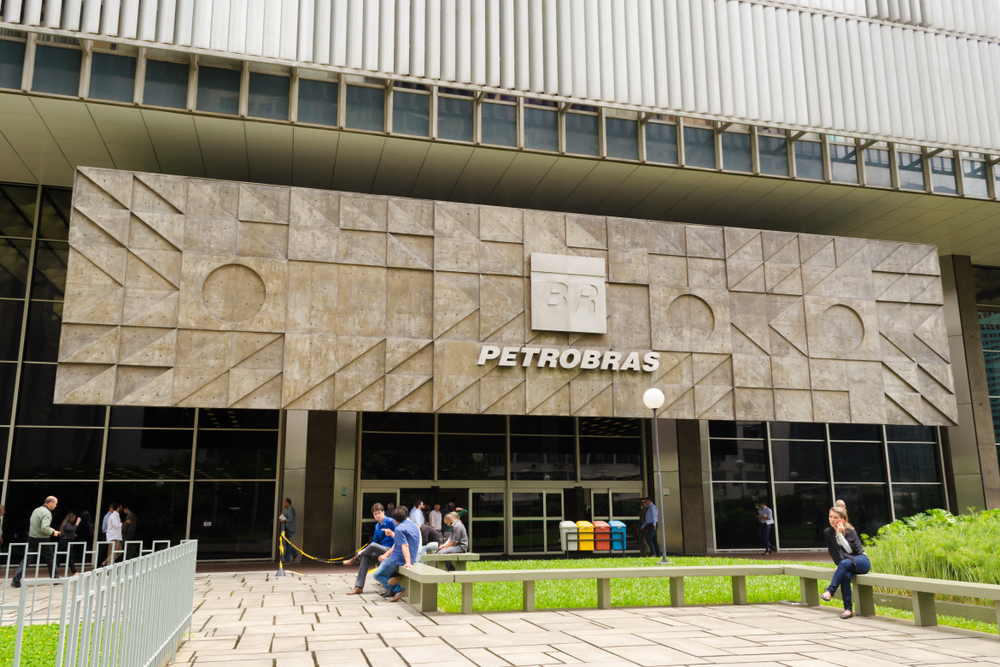 Brazil’s state-controlled oil and gas firm Petrobras promised a BRL 87.8 billion (USD 16.9 billion) dividend payout to shareholders after posting its second-highest quarterly net profit ever: BRL 54.3 billion, a 26.8 percent increase year-on-year. The federal government, which has a controlling stake in the company, will get BRL 32.1 billion.

In a securities filing, the oil major said the proposed dividends are in line with a company provision, according to which Petrobras may distribute 60 percent of the difference between operational cash flow and acquisitions of fixed and intangible assets to shareholders when gross debt is below USD 65 billion.

Dividends will be paid in two equal installments, in August and September.

In 2021, Petrobras paid out a total of BRL 101.4 billion in dividends. Of this, the federal government bagged BRL 37.3 billion. When factoring in this latest injection of dividends, the government will have received BRL 49.8 billion from the company in the first half of 2022.

The Bolsonaro administration requested that a number of state-owned and government-controlled companies — Petrobras included — pay dividends ahead of time this year. The maneuver is intended to cover expenses from the so-called “Desperation Bill,” a constitutional amendment proposal that allows President Bolsonaro to jack up social spending ahead of the election.

Opponents criticize the measure as no more than an electoral ruse, increasing his odds of victory by way of short-term spending maneuvers.

This effort includes months of pressure on Petrobras regarding fuel prices. After not reducing prices sold to distributors since December, the company has announced two cuts in the past week.

On Friday morning, Petrobras executives will hold a conference with analysts to discuss Q2 results. They are likely to touch on the latest instance of interference from the government — the company’s largest shareholder — which introduced a slight change in governance concerning Petrobras’s pricing policy.