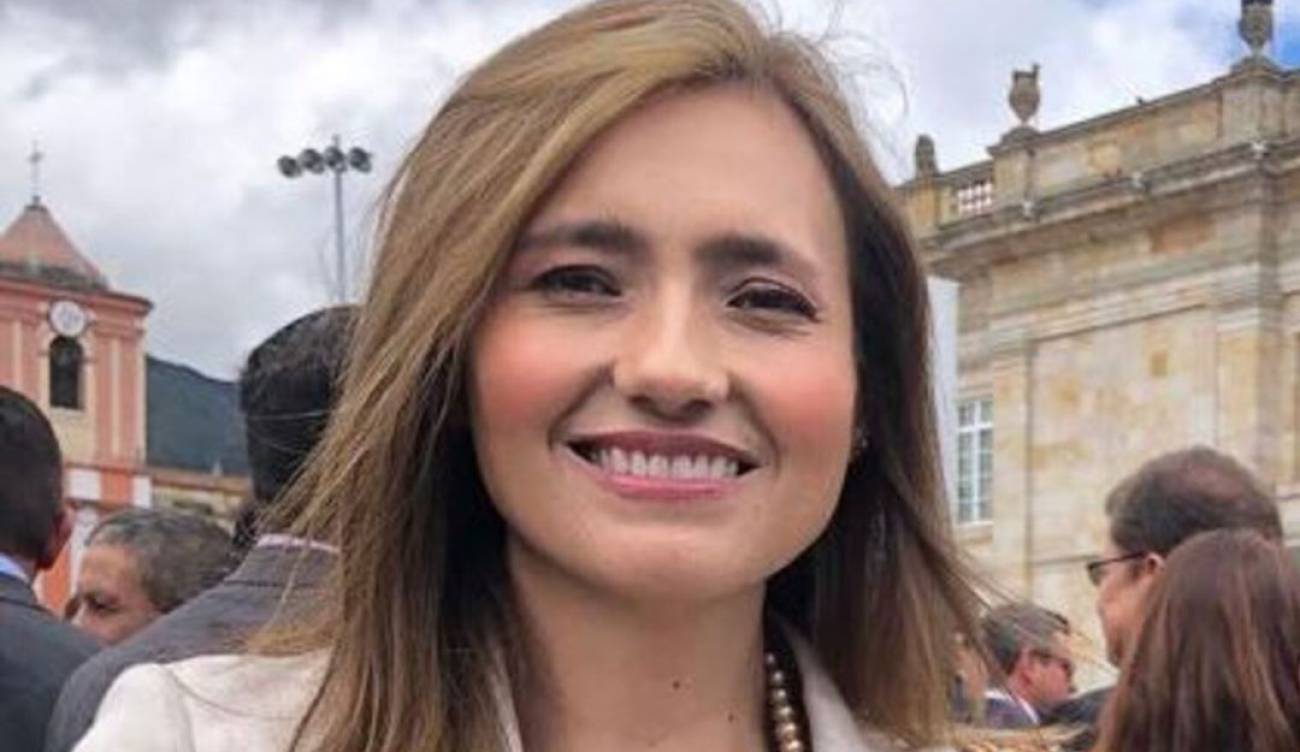 Colombia’s recently sworn-in President Gustavo Petro has been forced to reconsider the appointment of Mery Gutiérrez as Information and Communication Technologies Minister after allegations of possible conflicts of interest.

Media reports have described Ms. Gutiérrez as having a stake in Programar Televisión, a company that benefited from million-dollar contracts with the state-owned Colombian Sports Institute Coldeportes. Local news site W Radio published a court decision from 2016 in which the freshly-appointed minister is described as Programar Televisión’s majority shareholder.

Per the court document, Ms. Gutierréz was to hand over 20 percent of the company’s shares to Ruth Dary Forero, a former Coldeportes employee.

In addition, Programar Televisión is the plaintiff in a COP 45 billion (USD 10.8 million) ongoing lawsuit brought against Colombia’s national television authority (ANTV). With ANTV now being extinct, the charges have been passed on to the TIC Ministry — which Ms. Gutiérrez was appointed to lead.

The liberal Party for the Union of the People, more commonly known as the U Party, was responsible for indicating Ms. Gutiérrez to the position of TIC Minister. The party has already put forward three alternative names to replace Ms. Gutiérrez.

President Petro is yet to make a decision. A scandal within his first days in office could deliver a first blow to his high approval rates, as corruption is cited by 80 percent of Colombians as the country’s biggest problem.