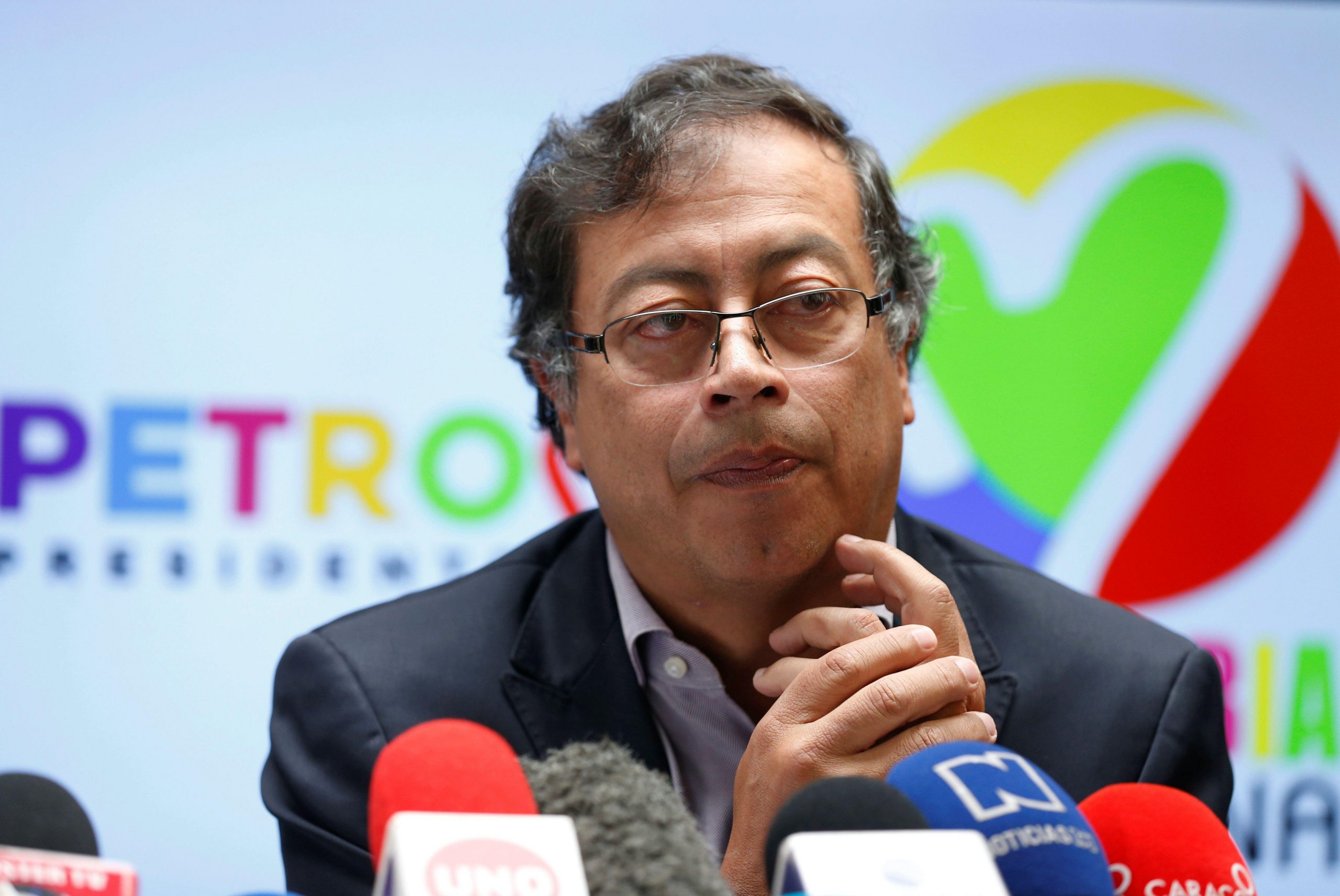 Leading presidential polls in Colombia and poised to cause a tectonic shift in a country politically controlled by the right for a quarter-century, Gustavo Petro temporarily suspended his campaign this week after denouncing that a paramilitary group had prepared an attempt on his life during a visit to the so-called “Coffee Axis” region, where Mr. Petro had lined up several public speaking engagements.

Shortly after the news, Medellín Mayor Daniel Quintero Calle said he had received information of another plan to kill Mr. Petro, this time led by a (still unnamed) paramilitary-linked landowner in the department of…