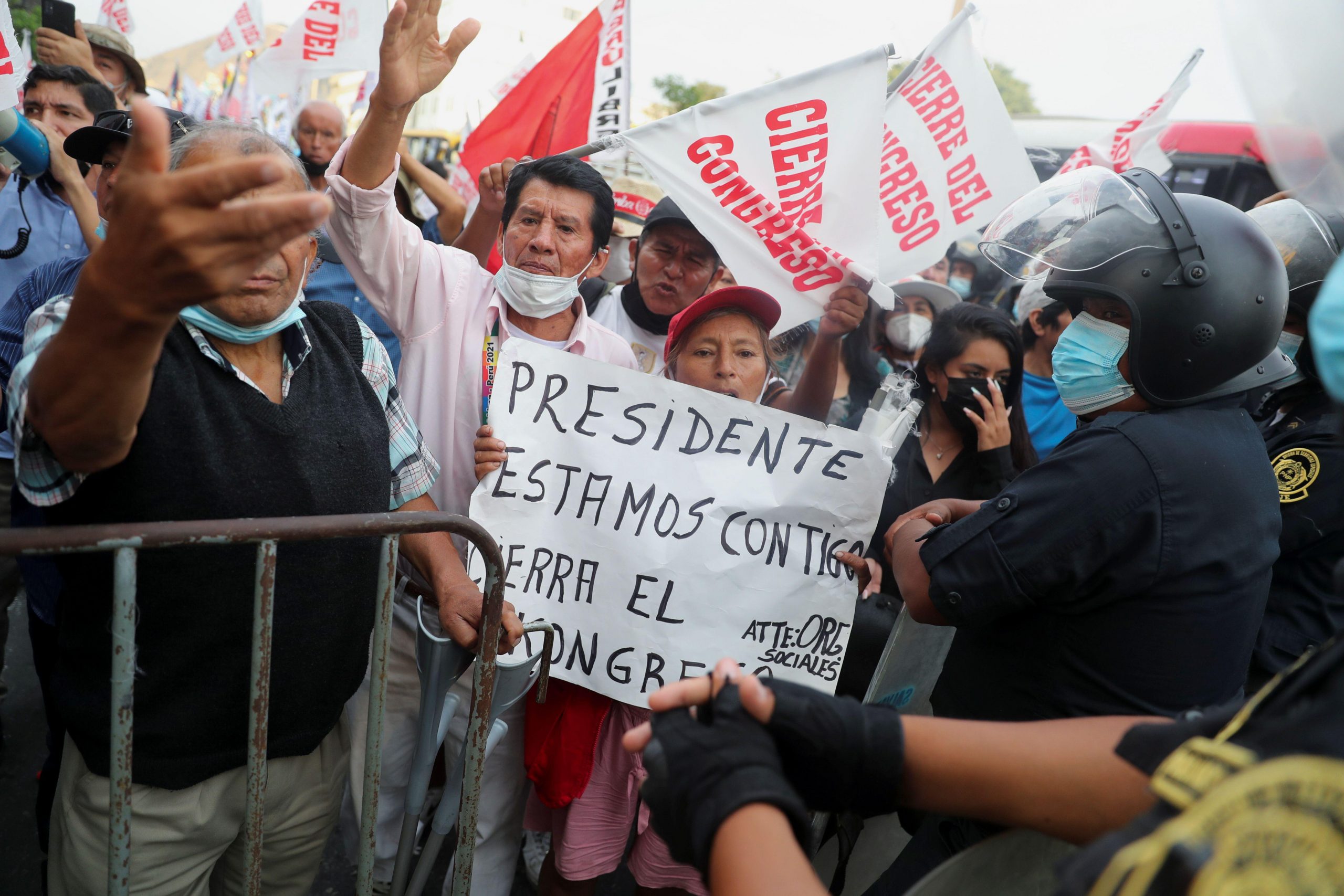 Peru’s rural, left-wing president and former teacher’s union leader Pedro Castillo stunned the political establishment last year by becoming president. But the start of his term has been far from smooth sailing, having faced four large-scale cabinet reshuffles and two impeachment attempts in just nine months. The latest such attempt will be voted on in a day-long Congressional session today, with pressure mounting on Mr. Castillo’s centrist allies.

To get a better grasp of what is going on in the country, The Brazilian Report spoke with Paolo Benza, who as editor of Sudaca Peru followed Mr….