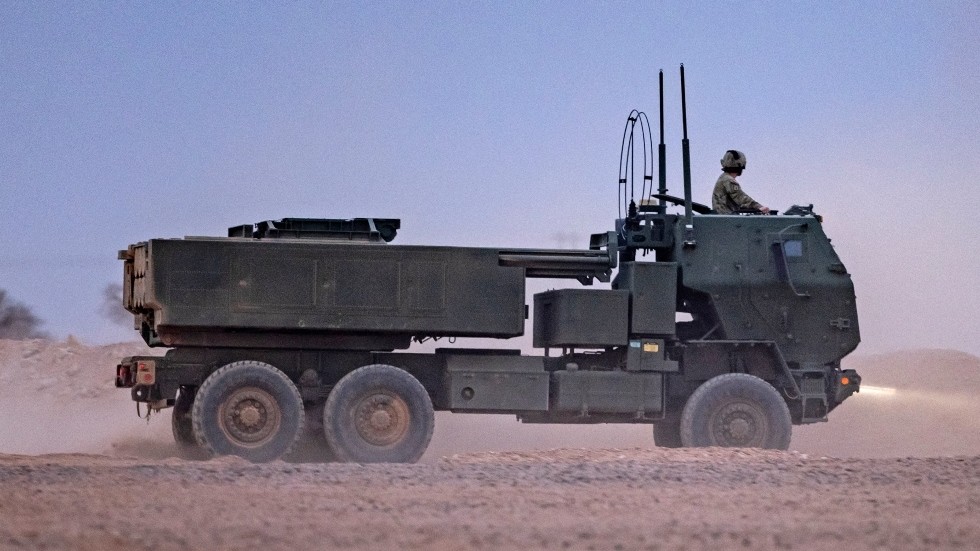 The priority is now to supply Kiev with ammunition so it can stay in the fight with Russia, the US undersecretary of defense says

The US appears reluctant to supply further HIMARS multiple rocket launchers to Ukraine, judging by the latest statement from Undersecretary of Defense Colin Kahl, who said the focus is now on providing ammunition for previously delivered systems.

“We sent 16 HIMARS systems, which is actually quite a lot,” Kahl said during a briefing on Monday, when asked whether the Pentagon has reached the limit of military hardware it can deliver to Kiev.

He noted that the UK has also provided Ukraine with three HIMARS (High Mobility Artillery Rocket System) units, and that Germany has promised to send three more, for use in Kiev’s conflict with Moscow.

“So our assessment actually is that the Ukrainians are doing pretty well in terms of the numbers of [HIMARS] systems… And the same is true on the M777 howitzers front where really we’ve provided a very large number of systems,” the undersecretary said.


“Right now the priority is to make sure that the Ukrainians have the ammunition to keep them in the fight,” Kahl added.

Ammunition for HIMARS launchers was a core part of the latest $1 billion military aid package for Ukraine, which the US announced on Monday.

There have been conflicting reports about the number of HIMARS launchers currently being used in Ukraine. Moscow claims that its forces have destroyed six of them, while Kiev and Washington claim that all of the supplied systems remain intact.

Russia sent troops into Ukraine on February 24, citing Kiev’s failure to implement the Minsk agreements, designed to give the regions of Donetsk and Lugansk special status within the Ukrainian state. The protocols, brokered by Germany and France, were first signed in 2014. Former Ukrainian President Pyotr Poroshenko has since admitted that Kiev’s main goal was to use the ceasefire to buy time and “create powerful armed forces.”

In February 2022, the Kremlin recognized the Donbass republics as independent states and demanded that Ukraine officially declare itself a neutral country that will never join any Western military bloc. Kiev insists the Russian offensive was completely unprovoked.