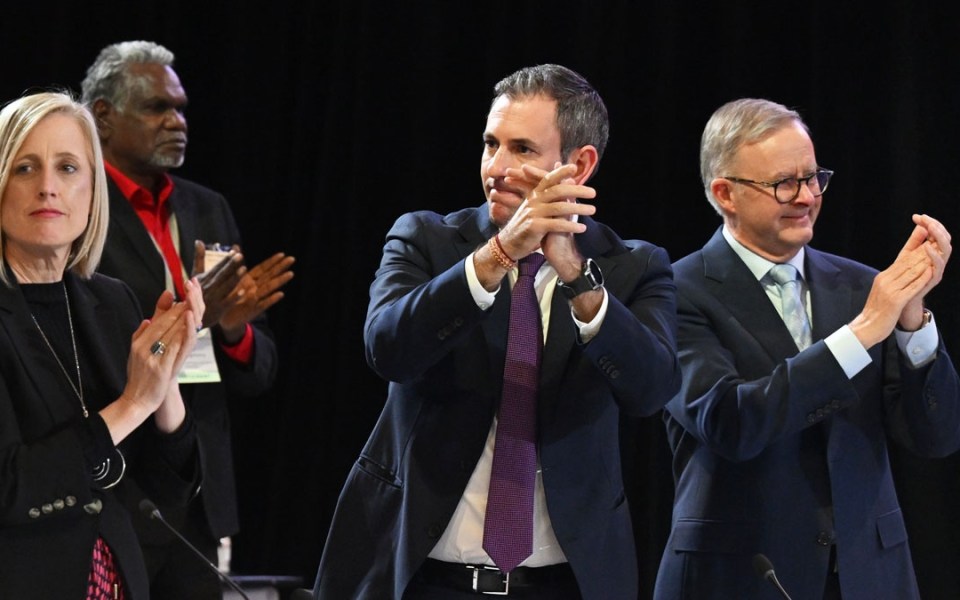 Australians on the aged and veterans pensions will be able to earn extra income without losing their benefits in a key outcome of the jobs and skills summit.

After two days of panel discussions in Canberra, Treasurer Jim Chalmers said 36 “concrete plans” to tackle Australia’s economic challenges were established out of the summit.

One outcome was mobilising the so-called ‘grey army’ by allowing pensioners to work and help ease pressure on the tight labour market.

Under the changes, pensioners will receive a one-off income credit to allow working seniors to earn an extra $4000 this financial year without losing their pension.

The change was welcomed by peak business group, the Australian Chamber of Commerce and Industry, which said it would provide flexibility for older Australians wanting to work.

“By removing some of the barriers for pensioners who want to work we can make a real difference in their lives and also help businesses struggling to find staff,” the chamber’s chief Andrew McKellar said.

“With greater flexibility, pensioners can choose short term or seasonal work, or take up extra hours each week,” he added.

Investing in housing was another key outcome, with the government announcing a plan to attract more funding from super funds and private investors into housing projects.

“We will make it possible for $575 million in the National Housing Infrastructure Facility to invest in affordable housing by attracting financing from super funds and other sources of private capital,” Dr Chalmers said.

“If we can provide via the income stream of this fund a little bit of extra incentive, we can unleash some housing investment in this country.”

The permanent skilled migration cap will be boosted to 195,000 places, up from 160,000, for this financial year to help fill pressing labour shortages.

“This is a turning point in our history as momentous as the post-war ‘populate or perish’ program that was the foundation of our post-war reconstruction, nation building and national security,” Home Affairs Minister Clare O’Neil said.

The government also committed to allow university graduates from overseas to work in Australia for longer.

Extra funding has been allocated to clear a visa backlog, with $36.1 million to mostly go towards more visa processing staff.

As well, workplace relations laws will be modernised to include making bargaining “accessible for all workers and businesses”.