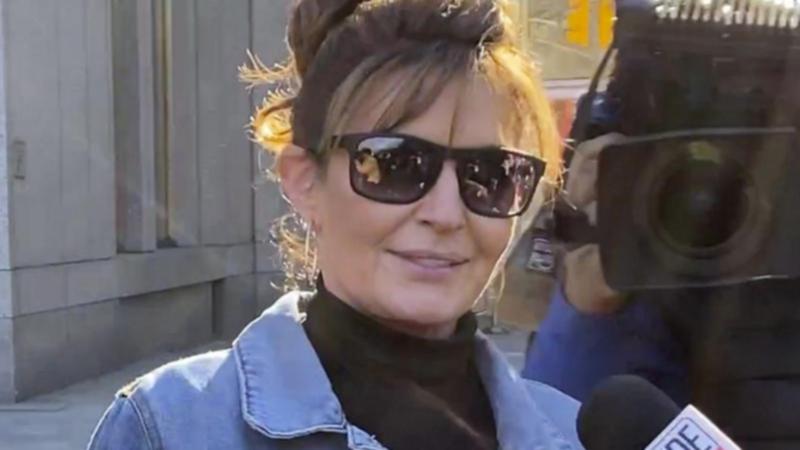 Sarah Palin has lost her libel lawsuit against The New York Times after a jury rejected her claim the newspaper maliciously damaged her reputation by erroneously linking her campaign rhetoric to a mass shooting.

The judge had already declared that if the jury sided with Palin, he would set aside its verdict on the grounds she had not proved the paper acted maliciously, something required in libel suits involving public figures.

Asked about the verdict as she left the Manhattan courthouse, Palin said, “Of course we’re disappointed,” adding she hoped there would be an appeal.

The Times called the verdict a “reaffirmation of a fundamental tenet of American law: public figures should not be permitted to use libel suits to punish or intimidate news organisations that make, acknowledge and swiftly correct unintentional errors”.

Palin, a former Alaska governor and Republican senator John McCain’s running mate in the 2008 presidential election, cast herself as a victim of biased journalism by a left-leaning, elitist media institution eager to embarrass a pro-gun rights politician.

She sued the newspaper and its former editorial page editor James Bennet over a June 14, 2017, editorial that incorrectly linked her to a January 2011 mass shooting in Arizona that killed six people and wounded Democratic US congresswoman Gabby Giffords.

It was written after a gunman opened fire at a congressional baseball practice in Virginia, wounding several people including Republican US congressman Steve Scalise.

The editorial referred to a map circulated by Palin’s political action committee before the Arizona shooting that put the districts of Giffords and 19 other Democrats under crosshairs.

Bennet added to a colleague’s draft that “the link to political incitement was clear”, though there was no evidence the map motivated the gunman.

The Times corrected the editorial the next morning. Bennet testified he did not intend to harm Palin and felt terrible about the mistake.