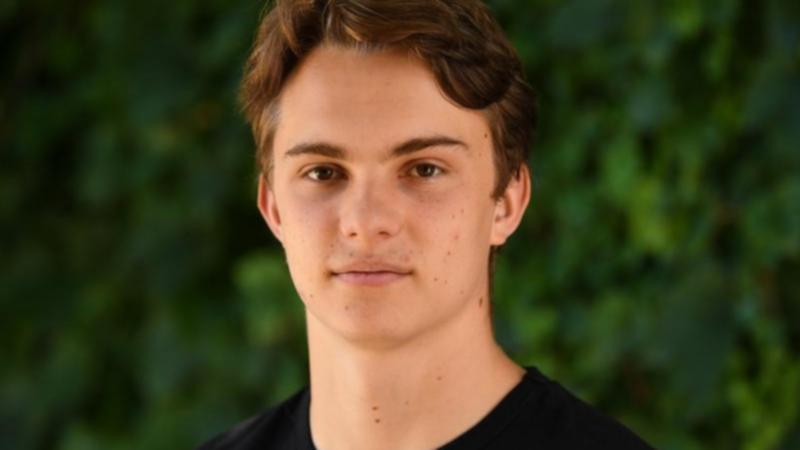 Oscar Piastri will be Australia’s newest Formula 1 driver when he joins McLaren on the grid for the 2023 season and beyond.

The 21-year-old will replace fellow Aussie Daniel Ricciardo who is being let go early from his contact at the end of this year’s season.

The announcement comes after weeks of controversy and speculation as the Aussie became embroiled in a legal dispute between Formula 1 teams Alpine and McLaren.

The Melbourne-born driver has been contracted to Alpine F1 Team as an academy driver since 2020 who have helped him progress through Formula 1’s feeder series and into the main game.

Failing to secure a Formula 1 seat for this year’s season, Alpine assigned the Aussie as their reserve driver where he continued to test the team’s former cars to help further develop his race craft.

But as an opening at Alpine started to become increasingly unlikely for the 2023 season, Piastri and his manager – former Australian Formula 1 driver Mark Webber – began looking for opportunities elsewhere for the future.

Piastri inked a deal with McLaren in early July initially agreeing to become their reserve driver for 2023. The team then decided to part ways with Daniel Ricciardo at the end of this season, allowing the 21-year-old to step into his race seat.

But the whole situation suddenly turned sour when two-time world champion and Alpine driver Fernando Alonso made the shock decision to leave the French team at the end of the season for Aston Martin. It prompted Alpine to automatically promote Piastri to their race team for next season which the Aussie quickly denied on social media hours after the team’s announcement, stating he will not be driving them next season.

Alpine, who firmly believed they had the rights to the Aussie’s services next season, meant that the dispute had to go to the Formula 1’s Contract Recognition Board – an independent body which helps settle the sport’s contract disputes.

The board voted unanimously in favour of McLaren who deemed their contract with Piastri to be his only valid one. It means the Aussie is set to join the papaya orange team for the start of the 2023 season alongside Britain’s Lando Norris.

“I’m extremely excited to be making my F1 debut with such a prestigious team as McLaren and I’m very grateful for the opportunity that’s been offered to me,” Piastri said following his announcement with the British outfit.

“The team has a long tradition of giving young talent a chance, and I’m looking forward to working hard alongside Lando to push the team towards the front of the grid.”

Piastri is one of the most decorated young drivers in the Formula 1 paddock after he won both the Formula 3 and Formula 2 championships as a rookie in 2020 and 2021 respectively. The last two drivers to achieve the same feat were Ferrari’s Charles Leclerc and Mercedes’ George Russell.

McLaren Racing CEO Zak Brown praised the Australian’s achievements to date ahead of his arrival to the team next season.

“Winning both F3 and F2 in successive rookie seasons is a real achievement and testament to his talent in single-seater racing,” Brown said.

“In Lando and Oscar we have a young, exciting F1 line-up with a huge amount of potential, standing us in good stead to achieve our future ambitions.

“Oscar is an exciting addition to the McLaren family, and we look forward to seeing him grow with our F1 team.”

Watch: The pre-game snub that foreshadowed a night of fireworks between heavyweights