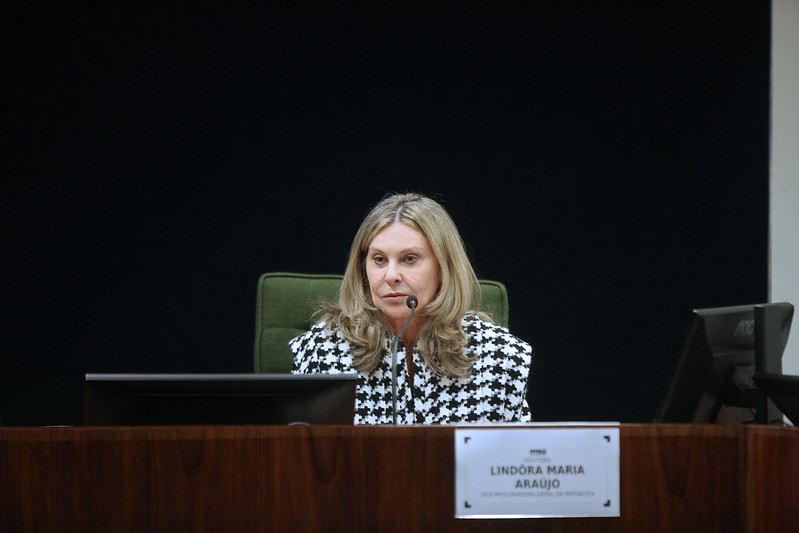 Former members of a Senate committee investigating Jair Bolsonaro’s Covid response filed a lawsuit at the Supreme Court against Deputy Prosecutor General Lindôra Araújo, after she recommended that eight probes stemming from the Senate inquiry be shelved. They request that she be charged with malfeasance.

They also ask Prosecutor General Augusto Aras to issue an opinion on the committee’s final report — which last year recommended 81 indictments. Ms. Lindôra said the report was “based on an unequivocal political judgment.” The plaintiffs ask for Mr. Aras to be put under investigation, too, if he fails to respond.

Their lawsuit claims that Mr. Aras used Ms. Lindôra as a front in order to shield the government from accountability.

Senator Renan Calheiros, who served as the committee’s rapporteur, had said the group would not respond to Ms. Lindôra’s recommendations. But other former members of the committee met with lawyers on Monday night and agreed that a lawsuit would be a way to give a public response to the government.

The investigations Ms. Lindôra asked to be shelved include counts against President Jair Bolsonaro for charlatanism, malfeasance, irregular use of public funds, causing a deadly epidemic, and infringing sanitary rules.