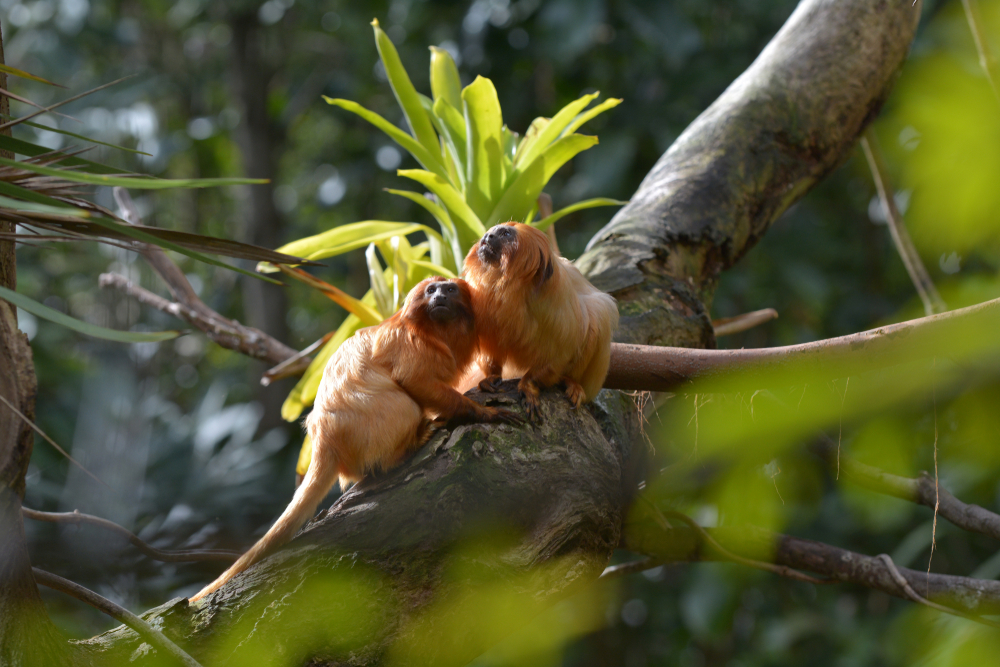 According to a recent paper published by the University of São Paulo, the ABC Federal University, and Columbia University, only 3.1 million hectares of Brazil’s restored Atlantic Forest vegetation managed to survive for more than a decade, out of a 4.5-million-hectare area that had been replanted between 1985 and 2019.

The peak of deforestation that erased one-third of the repaired forest came within the first four to eight years after the revitalization period, resulting in a phenomenon scientists call “ephemeral regeneration.” This outcome, they say, is twice as worrying in a time of increasing climate change.

Experts also highlight that the Atlantic Forest is the biome with the highest incidence of deforestation in Brazil, with less than 30 percent of its original vegetation still preserved. One of the challenges to keeping good levels of preservation is that large swathes of green areas are on private properties, which requires better-structured public policies to raise awareness among landowners.

Meanwhile, a more recent obstacle to efficient preservation is the lack of interest shown in the matter by the federal government, especially under President Jair Bolsonaro.

As The Brazilian Report has explained, in addition to dismantling Brazil’s already fragile environment policy structure, Mr. Bolsonaro’s electoral promises of a reshaped green agenda simply do not match his actions.