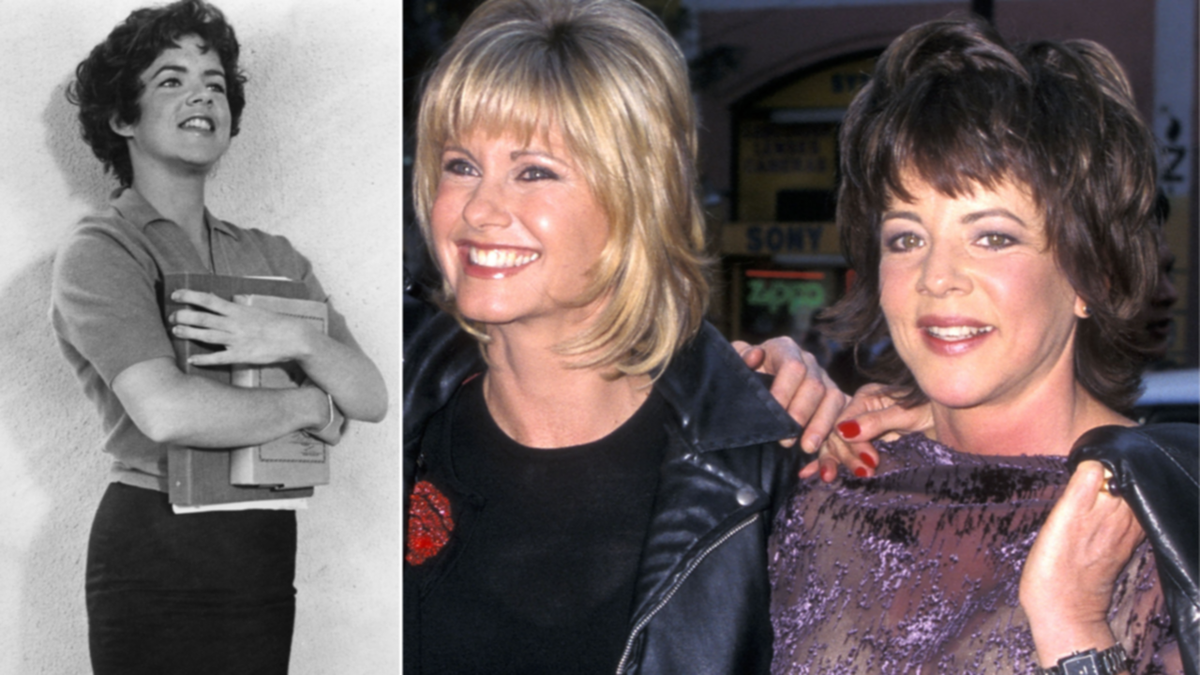 She was the dark-haired, sexy Rizzo to Olivia Newton-John’s blonde, innocent Sandy in Grease – polar opposites on screen but good friends off screen.

And now, Stockard Channing has paid a sweet tribute to her co-star, who has died at the age of 73.

WATCH THE VIDEO ABOVE: Olivia Newton-John looks back on her incredible life

Channing, 78, said in a statement to People that Newton-John represented “the essence of summer” to her.

“I don’t know if I’ve known a lovelier human being,” Channing said.

“Olivia was the essence of summer – her sunniness, her warmth and her grace are what always come to mind when I think of her.

“I will miss her enormously.”

Channing made her mark as the leader of the rebellious Pink Ladies in the hit 1978 musical Grease.

She gives Newton-John’s goody-two-shoes teenager Sandy Olsen a hard time when she arrives at US school Rydell High from Australia.

But each character comes to have a grudging respect for one another, with Sandy eventually adopting some of Rizzo’s sassy style to snare and keep her man, John Travolta’s Danny Zuko.

That transition from good-girl preppiness to leather-clad sexpot in the final scenes of Grease would come under fire in the decades to come.

But Newton-John always defended the film, urging people to lighten up and just accept it as a fun bit of 1950s nostalgia.

“It’s a movie. It’s a story from the 50s where things were different,” Newton-John said at the height of the #MeToo movement, when some critics called for the much-loved film to be “cancelled.”

“Everyone forgets that, at the end, he changes for her, too.

“There’s nothing deep in there about the #MeToo movement.

“It’s just a girl who loves a guy, and she thinks if she does that, he’ll like her.

“And he thinks if he does that, she’ll like him.

“I think that’s pretty real. People do that for each other.

John Travolta was one of the first celebrities to publicly comment on the death of Newton-John, writing a tender tribute to her on social media.

“My dearest Olivia, you made all of our lives so much better,” he wrote.

“Your impact was incredible.

“I love you so much.

“We will see you down the road and we will all be together again.

“Yours from the first moment I saw you and forever!

“Your Danny, your John!”

“As many will tell you, Olivia Newton-John was one of the kindest, most generous souls ever to grace the earth,” she said.

“I was one lucky Pink Lady to have spent time with her during the filming of Grease,” she wrote.

“Her heart is such a vibrant light … I thought of how lucky I had been to be her friend,” she said.

“She’s very special in my heart in many, many ways.”

Olivia Newton-John: Hopelessly Devoted To You – Part 1 airs on Channel 7 and 7plus Tuesday 9 August 9.10pm

Olivia Newton-John: Hopelessly Devoted To You – Part 2, airs on Channel 7 and 7plus Wednesday 10 August 9.00pm

Anne Heche crash site described as ‘horrific’: ‘Nothing could have prepared me’