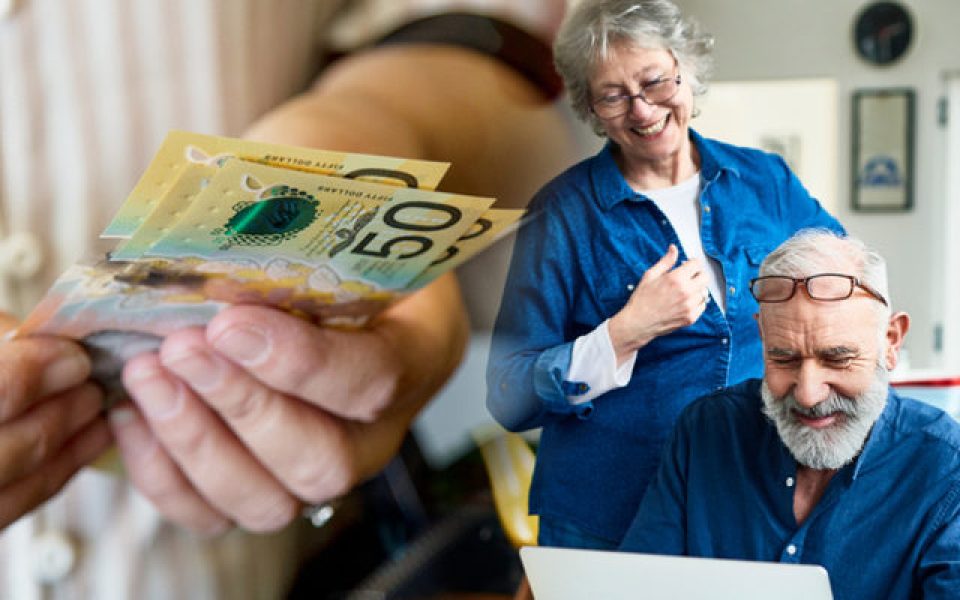 Older Australians, who make up 50 per cent of voters, helped scuttle Labor’s electoral prospects in the 2019 election after a Coalition scare campaign convinced many that Bill Shorten proposed a “retirees tax”.

The policy, which would have ended the cashing out of dividend imputation credits, has since been scrapped as Labor tries to maintain a small political target for Prime Minister Scott Morrison’s campaign to attack.

But even though the parties are not talking much about older people this time around, they are still going to be crucial to electoral success.

Although broad economic measures for older people are lacking in the campaign, “for the first time ever we have had aged care take centre stage”, said Ian Yates, chief executive of COTA (the Council of the Ageing).

“We are very welcoming of that,” Mr Yates said.

“That’s a recognition about both the needs of aged care consumers and also their families.”

The Coalition has outlined $18.8 billion five year boost to the sector. Labor’s plan would deliver $2.5 billion in additional funding on top of this.

Although the major parties aren’t making older people a direct policy target beyond this, aged lobby groups have strong agendas they are running with.

Improving home care is an other issue National Seniors is big on.

“Only about 20 per cent of people go to residential care, so improving home care is crucial,” Mr Henschke said.

Currently if pensioners earn over $150 extra a week from work, “they lose 50 cents in the dollar from their pension and start to pay income tax,” Mr Henschke said.

He said it should have the aim of “ensuring that social welfare recipients, for us importantly aged pensioners, don’t live below the poverty line”.

Older Australians have been a political battleground since the 2004 election, “when John Howard started to see them as an important Coalition heartland”, said Rodney Tiffen, emeritus professor in government at the University of Sydney.

But that political insight saw him act in the interests of well-off pensioners.

With his Treasurer, Peter Costello, Mr Howard gave retirees (and some others) the right to cash out unused dividend imputation credits and allowed the wealthy to put $1 million into their superannuation tax free.

“He didn’t actually do much for pensioners,” Professor Tiffen said.

“So I don’t think by itself it lost Labor a lot of votes, but it was part of an arsenal of changes that resulted in fear of new taxes and financial instability,” Professor Tiffen said.

Despite the political damage inflicted on Labor in 2019, independent economist Nicki Hutley says Australia’s pension and retirement system is adequate for many people.

“For many people retirement life is not so bad,” she said.

“Pensioners don’t do so badly in terms of the income they get. What is more of an issue is that retirees who don’t have a home are often struggling.”

Housing affordability, however, is not a significant policy target in this election, Ms Hutley said.

“Labor has a policy there around social housing, but to do something meaningful on housing affordability you’ve got to get all levels of government, local, state and federal,” she said.

“The federal government should stop doing stupid things like extending home buyers programs that bunk up demand rather than supply.”

Poverty in old age is more prevalent among older women because they typically have less superannuation than men.

“The adequacy of older women’s superannuation doesn’t seem to have been on anyone’s agenda either in this election,” Ms Hutley said.