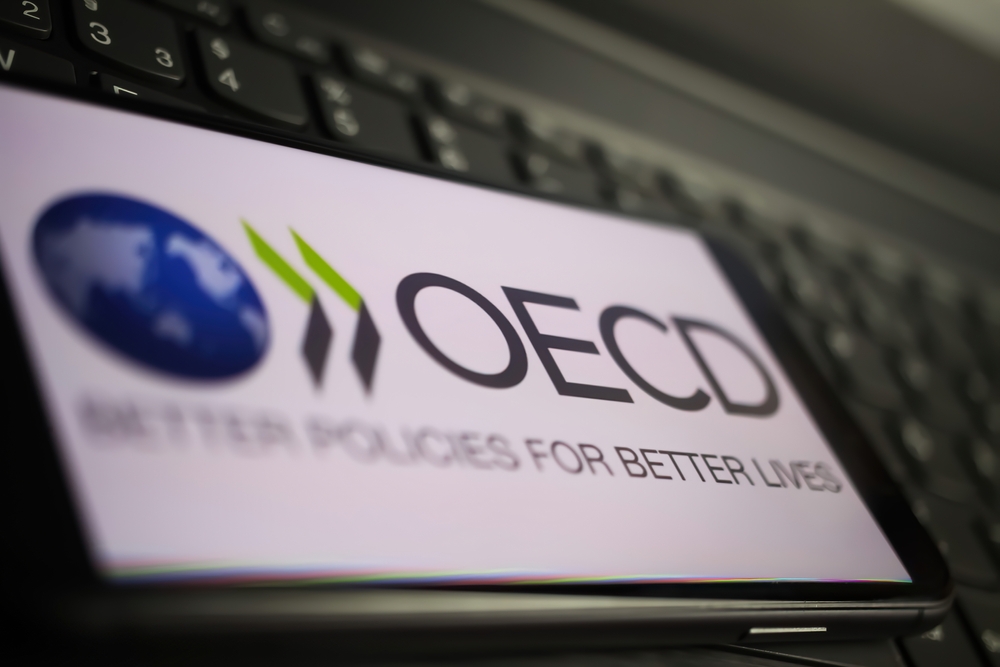 The Organization for Economic Cooperation and Development (OECD) sent Brazil an invitation to adhere to two instruments that aim to standardize rules for international financial flows and the provision of services between countries. The Central Bank announced it had received the invitation on Thursday.

“The first document refers to standards for normative acts on international financial flows, including payments, transfers, loans, investments, as well as the purchase and sale of foreign currency. The other, in turn, basically refers to the provision of services in a cross-border fashion – such as international consulting, legal, and architectural services,” reported the monetary authority, in a statement.

Countries, however, are encouraged to join according to their own capabilities and circumstances, including not adhering if they are not prepared. Brazil’s monetary authority did not detail which recommendations it will adopt, if any.