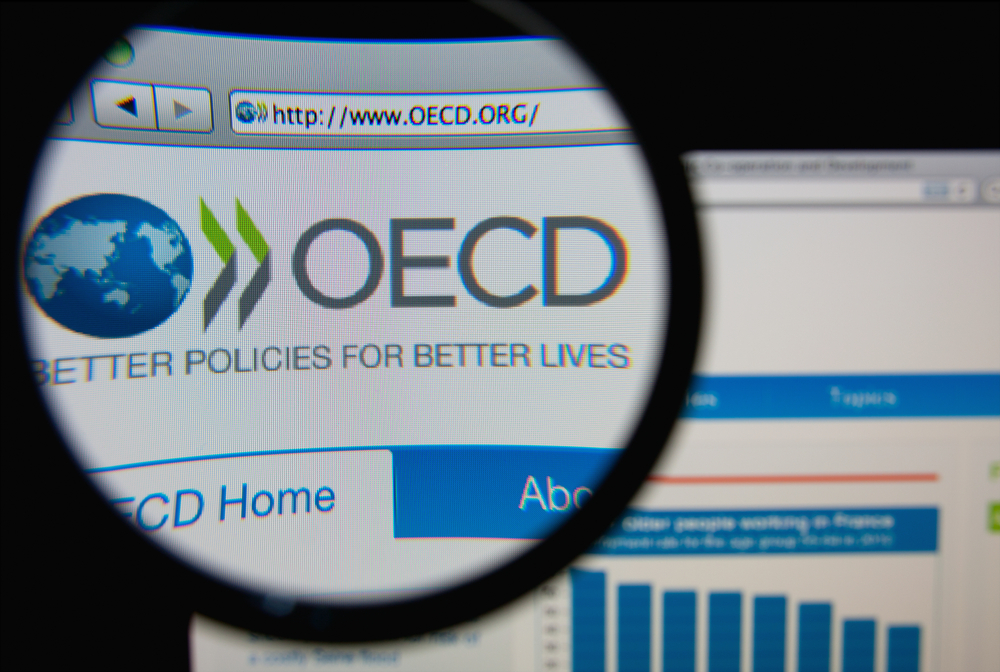 A roadmap for Brazil and Peru to join the Organization for Economic Co-operation and Development (OECD) was approved by the organization, the OECD council reported today.

The OECD is a club of Western developed nations created in the aftermath of World War II, committed to broad market principles, democracy, and a series of institutional standards and regulations, which has recently started to open up to Latin American and former Soviet countries.

Brazil will now need to comply with a series of terms and conditions to become a member of the organization, including in-depth reviews in areas such as structural reform, open trade and investment policies, inclusion, governance, the environment, digitalization, and infrastructure. The country will also have to vow to adhere to OECD rulings and resolutions.

Joining the OECD was the top foreign policy priority of former President Michel Temer, and the goal has been taken up by Jair Bolsonaro’s administration. Brazil already adheres to over a hundred of the OECD’s international standards.

Although Bolsonaro’s diplomatic conflicts with the West have added tensions to negotiations, the potential presidential transition later this year has smoothed out matters.

As for Peru, President Pedro Castillo’s foreign office celebrated the decision today, arguing that it recognized a decade of efforts to adhere to the organization’s norms, and vowed to continue moving in that direction.