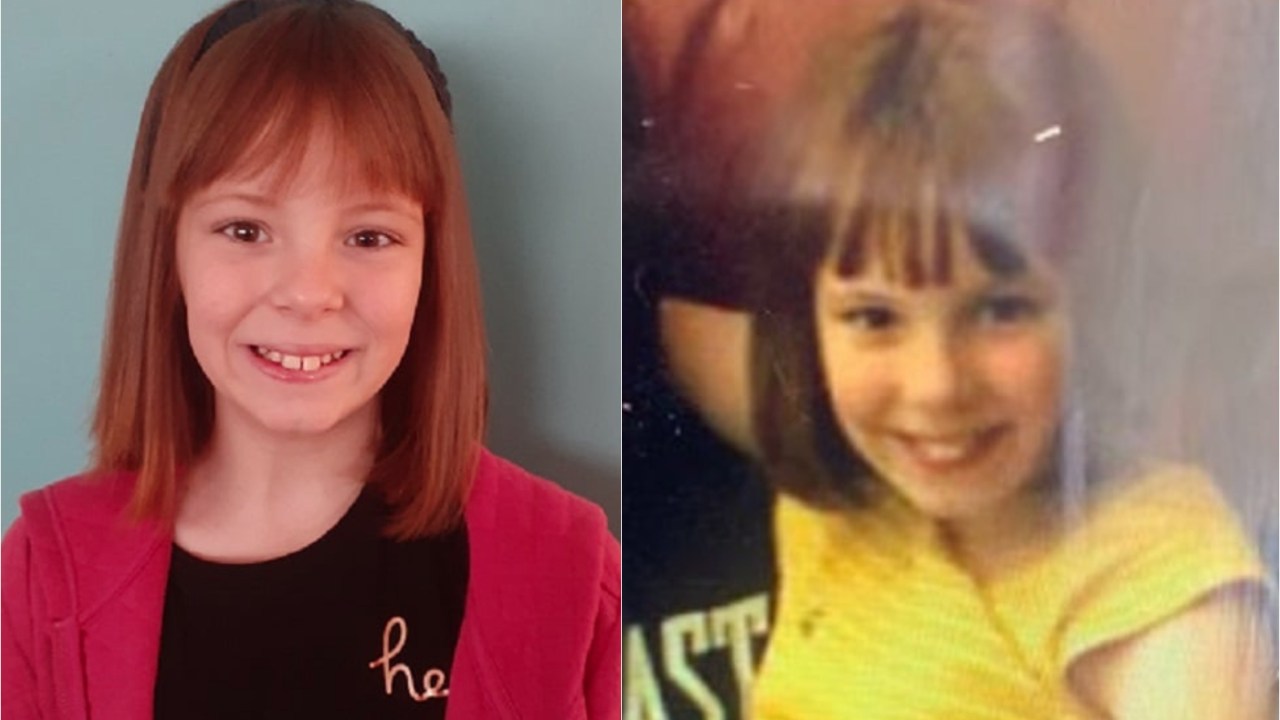 A major police operation to find Charlise Mutten in the Blue Mountains will enter into its second day with dozens of emergency personnel desperately searching for the little girl who vanished on Thursday.

Dozens of emergency personnel and volunteers have searched well into the night in hopes of finding a missing girl in the New South Wales Blue Mountains.

Charlise Mutten, 9, was reported missing from her property at Mt Wilson, 60 kilometres north-west of Richmond, around 8:20am on Friday.

She is described as being of Caucasian appearance, thin build with brown hair. It’s not known what she was wearing at the time she disappeared.

It’s believed she vanished from her home on Thursday night.

Temperatures dropped as low as 14C overnight with rain on and off adding to the difficulty of rough mountainous terrain and dense bushland.

The hunt will continue on Saturday morning with light rain expected throughout the day.

Residents in the area are urged to keep an eye out for the missing girl with geo-targeting test message issued to the surrounding areas of Mt Wilson.

Anyone with information is urged to contact Crime Stoppers on 1800 333 000 or visit https://nsw.crimestoppers.com.au/