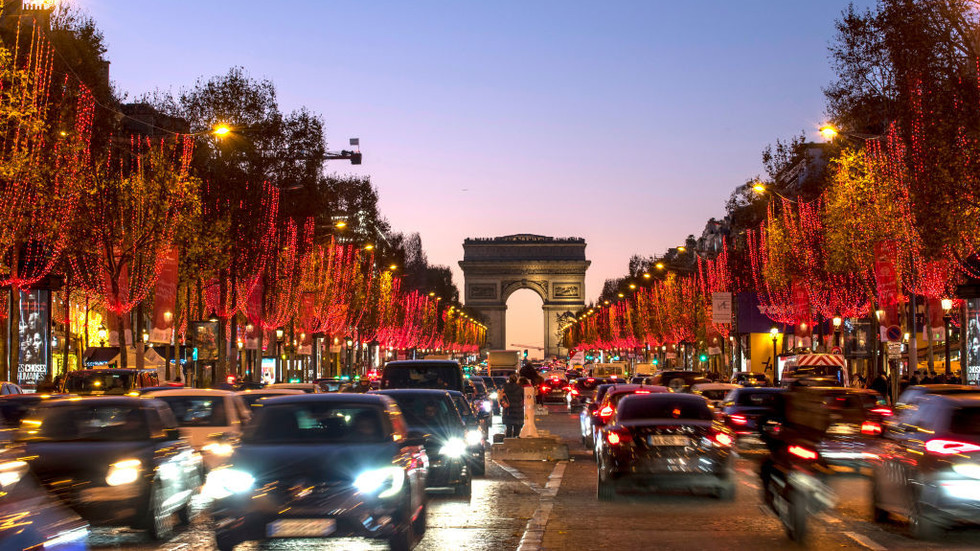 Paris authorities have begun rolling out noise radars as part of a new plan to combat sound pollution in one of Europe’s noisiest cities. The first machine was installed atop a street lamp in eastern Paris on Monday, while another is expected to be fixed in the city’s western section.

The system – which apparently works like a speed radar – is capable of measuring noise levels emitted by moving vehicles and of identifying their license plates, according to Reuters.

The city will trial how accurate this identification mechanism is in the upcoming months before authorities have to make a call on making them permanent fixtures in the capital by end of the year. Current rules allow officials to sanction noisy motorists if the police nab them in the act. The machines will, however, issue automated fines.

In a series of tweets, Paris’ Deputy Mayor in charge of ecological transition Dan Lert said the machine would take a picture of a vehicle’s license plate if a “certain threshold is exceeded.” The city would begin issuing fines of up to €135 ($153) in the spring of 2023, he added.

According to the system’s developer, Bruitparif, data collected by the prototype radar – known as ‘Hydra’ – during “blank” tests in the initial phase will be uploaded for performance analysis to the servers of France’s urban planning agency, Cerema. Bruitparif head Fanny Mietlicki told Reuters that the system will free up police, who “often have other things to do.”

Meanwhile, the government will deploy the radars in other cities and test out automated fine procedures, all under a mobility law passed in 2019. Beginning late January, the machines have been installed in the Ile-de-France region around Paris and in the cities of Nice and Lyon.

A December 2021 study by Money.co.uk that analyzed European Environment Agency data found Paris to be one of Europe’s noisiest cities, with more than 5.5 million people exposed to road traffic noise at sound levels equal to 55 decibels or higher.