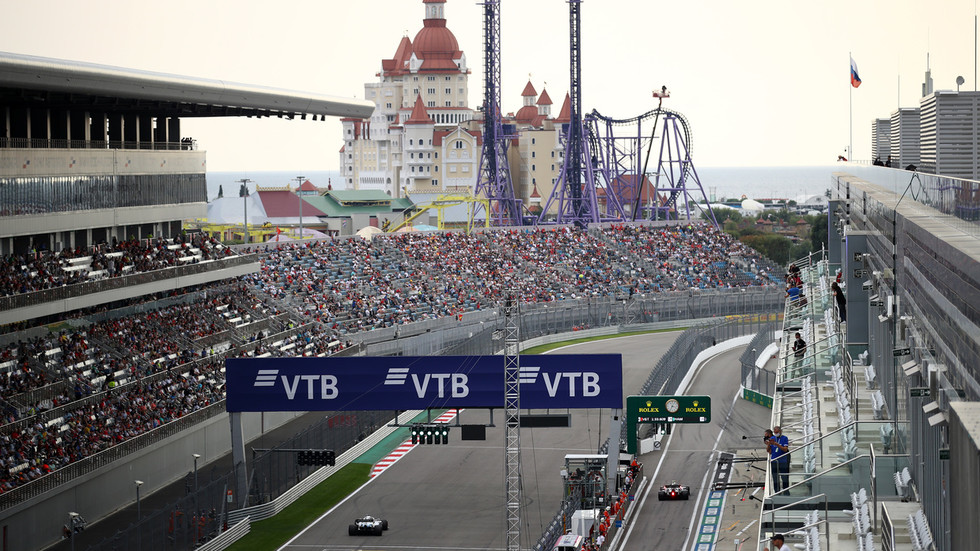 The Formula One season will be cut to 22 races after officials confirmed there would be no replacement for the Russian Grand Prix, which was planned for Sochi in September before being canceled due to the conflict in Ukraine.

There were suggestions that Qatar, Turkey or a second race in Singapore could replace the Russian round of action which was scheduled as the 17th race of the season on September 25, but organizers have confirmed that will not be the case.

It is reported that freight and logistical issues are partly behind the decision, which means plans for a record 23 dates on the calendar will not be realized.

F1 officials announced towards the end of February that the Sochi showpiece at the Olympic complex on Russia’s Black Sea coast – which had been part of the season since 2014 – would be dropped from the calendar.


Governing body the FIA later terminated its contract with Russia entirely, meaning a planned switch to the Igora Drive racetrack just outside St. Petersburg in the 2023 season will also not go ahead.

This year, the Sochi Grand Prix had been due to kick-start a triple-header of racing with the F1 caravan rolling on to Singapore and Japan in the weekends immediately afterwards.

Instead, there will now be a three-week break between the Italian Grand Prix at Monza on September 11 and the race at Marina Bay in Singapore on October 2.